Gippsland East Nationals MP, Tim Bull, has asked the Minister for Health to invest in the public dental service after the Andrews Labor government cut $24.2 million from the service in the recent budget - in the face of growing local and state-wide waiting lists. "This nearly $25 million cut equates to 44,000 less Victorians being treated - at a time when the waiting list is in excess of 150,000," said Mr Bull. 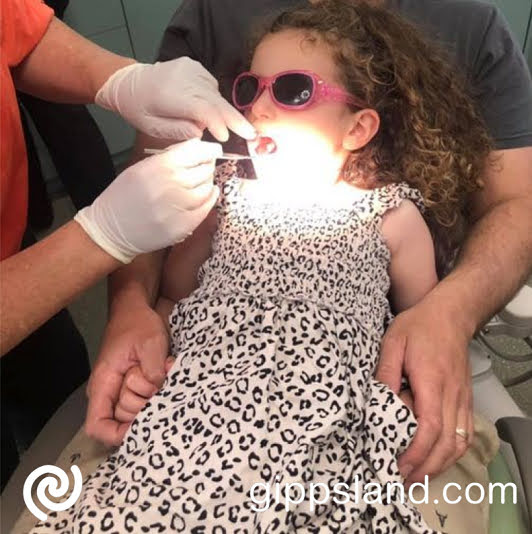 Mr Bull said, "Throughout this year, my office has heard from locals who need treatment, but have been told the local wait list is over two years and it is longer in some other areas of rural and regional Victoria."

"There have been problems in some locations with accessing public dentists, but the answer to solving this problem is not to cut $24.2 million from the funding allocation, we should be investing more to fix it. In relation to the East Gippsland situation, I took the opportunity in Parliament to ask the Minister directly what he intends to do to address this more than two-year local waiting list." Mr Bull said.

Significant cut to a program

Mr Bull added, "So given this, the question is why would you cut funding? It beggars belief that you would make such a significant cut to a program that is already failing the people of East Gippsland."

"The Minister has one month to respond to my question, and I await hearing his plans of what is being done to address the matter, but it is not a great start when you have had the funding stream decimated." Mr Bull said.