The Premier must apologise for the victim-blaming and gas-lighting by himself and one of his most senior Labor Ministers. 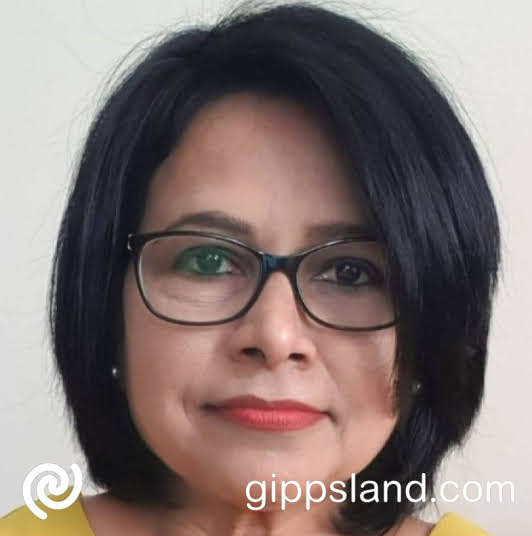 Ms Vaghela says she will submit evidence for investigation to WorkSafe, the Premier must personally guarantee he will not again try to have these allegations swept under the rug

Having and meeting the set standards

Text messages documenting that the Western Metro MP raised these matters directly with the Premier's Office in December 2019, but that they were ignored, is a damning reflection of the toxic culture within the State Labor Government.

The Premier appallingly labeled Ms Vaghela's statement as "fantasy without foundation" and has stayed silent as his treasurer - one the of the state Labor Government's most senior ministers - questioned if she had a weak "state of mind".

In May 2015, Daniel Andrews said he takes all matters of bullying very seriously and "as a government we have set the standard on these issues and, be in no doubt, every member of my team will meet those standards". It's time he finally lived up to his claim.

Shadow Minister for Mental Health Emma Kealy said, "The standard you walk past is the standard you accept. Daniel Andrews likes to say he takes responsibility for every decision made within his government. I believe Ms Vaghela."

"I have seen and experienced the way the premier treats women in the Victorian Parliament. I have seen him sneer at any question from a female MP, make belittling comments and tell women they are irrelevant, even calling a female MP "vacant"."

"If the Premier has nothing to hide about bullying and harassment by him and his office then he would welcome a full, independent investigation. Instead, the Premier is gaslighting by saying it's all just "fantasy". Victim blaming is not leadership. Every Victorian woman deserves better."