Regional communities' desperate pleas to limit the catastrophic impact of lockdowns have been heard at long last, with the Andrews Labor Government is finally taking a limited approach to lockdown. 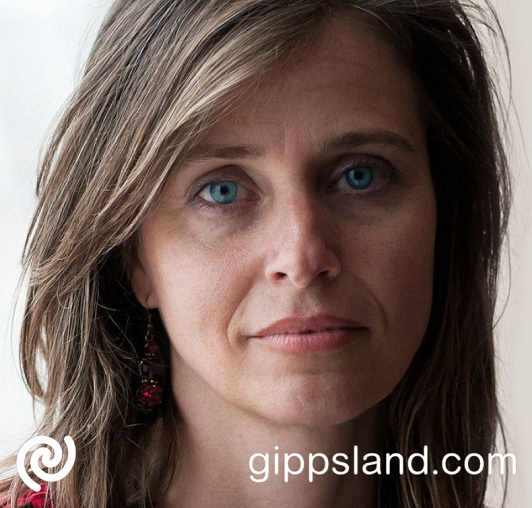 Labor government had taken away the Victorian's freedom, and the hardships and sacrifices will leave a permanent scar on the state and its constituents

News you don't wish to hear

Today's decision to put the City of Ballarat into a seven-day lockdown is not the news any Victorian wanted to hear, but there are families and businesses in communities with no active cases and located hundreds of kilometres away that don't deserve more pain of unnecessary lockdown.

The Liberals and Nationals have been calling for months for blanket statewide lockdowns to be a last resort, not the first response. While it's heartening Daniel Andrews has finally adopted our plan for limited lockdowns, too many jobs and small businesses haven't survived the past 18 months of Labor's uncertainty.

There will be many regional Victorians asking what's changed in the past seven days for the Government to backflip on 18 months of arrogantly ignoring communities' calls for a sensible approach.

Even last week, Daniel Andrews' Deputy Premier was telling Victorians, "You do not control this pandemic by thinking that you can do so by having different settings in different local government areas. It does not work."

Daniel Andrews likes to claim every decision is based on public health advice. It should be released - immediately. It's time for the secrets to end. Victorians need a plan out of this. We want hope. And we deserve the truth.