A $219.5 million boost for innovation and research in Australia's forestry sector today is a badly needed vote of confidence in Victorian jobs that State Labor is hellbent on destroying.

Announcing the funds today, the Federal Liberals and Nationals will create jobs and invest in new, sustainable technologies in an effort to fix long delays for building and construction caused by a shortage of wood products. Leader of The Nationals Peter Walsh said it was a stark contrast to Victorian Labor's cruel campaign to destroy local jobs by starving mills and manufacturers of native timber resources. 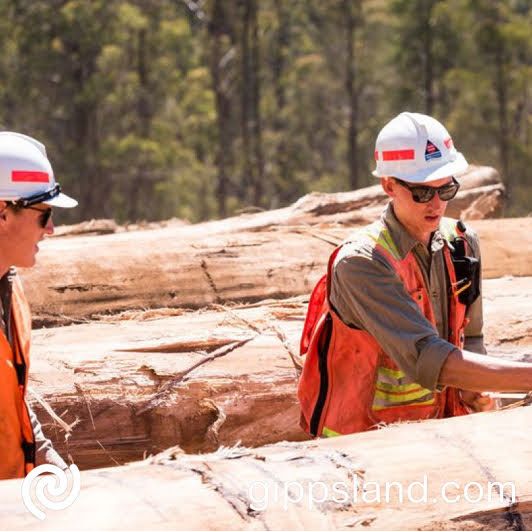 According to Mr Walsh, it was crucial Victoria was home to one of these Centres of Excellence, but that this opportunity will be missed under a Labor government

Support to the industry

Mr Walsh said, "Thousands of Victorians rely on a sustainable supply of native timber for jobs that pay the bills and put food on the table, but in the past few years Victorian Labor's been hellbent on dismantling confidence and certainty."

"State Labor's policy is driving a timber shortage that's threatening jobs at Victorian mills in Gippsland, the Latrobe Valley and north-east Victoria and at manufacturers down the line in rural towns and Melbourne's suburbs."

"Labor is no friend to Victorian jobs, so it's heartening to hear the federal Liberals and Nationals again stand up for regional communities with this pledge to support our sustainable forest industries." Mr Walsh continued.

The nearly $220 million pledge includes $100 million for a new National Institute for Forest Products Innovation in Launceston and five smaller centres of excellence in other parts of the country.

"With the right skills and investment in new, innovative technologies we can secure a prosperous future for thousands of Victorian jobs in a sustainable industry that generates billions for the Victorian economy," Mr Walsh said.

"A Labor government that is prepared to use its power to axe the jobs of hard-working Victorians just to win Greens votes in inner city Melbourne is not the government Victorians deserve. Only a change of government in November will reverse Labor's 2030 native timber ban and save local jobs and communities in regional Victoria and Melbourne." Mr Walsh concluded.