But last month, the Labor Party teamed up with the Greens to block amendments that would have doubled the maximum fine for illegal entry on Victorian farms. Stopping these amendments is a move that will only embolden the extreme law-breaking activists these farm trespass laws were supposed to deter. After the Aussie Farms controversy, New South Wales and Queensland quickly took a stand, introducing stronger protections against farm trespass by the end of 2019. 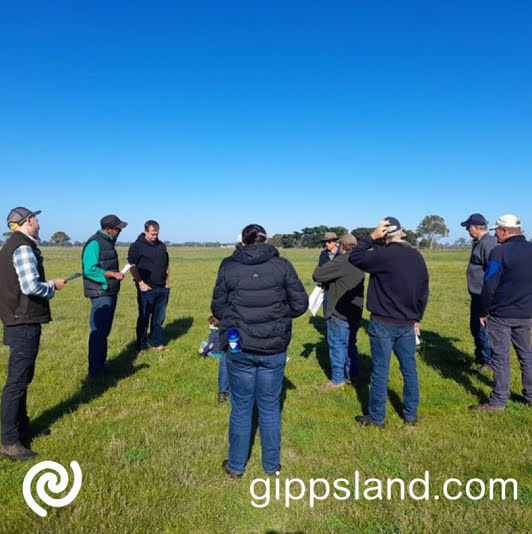 If the Parliament can't back the farmers who provide our food and fibre and manage much of our landscape, then it's not doing its job

But here in Victoria, our farmers waited almost three years for Labor's Agriculture Minister Mary-Anne Thomas to finally introduce the Livestock Management (Animal Activism) Bill 2021 in the last parliamentary sitting week of 2021. When we saw the details of the Bill, it was clear why the Minister had taken so long to act.

The changes simply don't go far enough to properly deter the illegal actions of extreme law-breaking activists. Rather than standing with our farmers, Labor's proposed penalties are among the lowest in the nation.

The Minister has also excluded a farmer's river frontage lease land from protections under these laws. It's a Bill that, if it isn't changed, will leave farm families exposed to further trauma of illegal, late-night militant invasions by strangers, clad in black, with the single-minded goal of destroying the livelihoods of our food producers.

Relying on the support

To remedy the Bill's shortfalls, I proposed two reasonable amendments that would have ensured the protection of farms with river frontage and doubled the maximum fine for individuals to bring Victoria appropriately into line with the equivalent fine in New South Wales.

Unfortunately, Labor and the Greens reacted by attacking the Liberals and Nationals while immediately refusing to consider our important and reasonable amendments. It's perhaps no wonder when nearly half of Labor's MPs rely on the support of Greens preference to get re-elected.

Labor MP Danielle Green claimed in her own contribution to Parliament that the Liberals and Nationals are playing "political games" with our amendments. To the contrary, it is the Labor Party and the Greens who are playing political games with the safety of law-abiding Victorian farmers and farming families.

Labor's Minister for Agriculture was not even present for most of the debate in Parliament. The Liberals and Nationals will reintroduce our amendments when it goes to the Upper House of Parliament for debate.

Hopefully next time around it will be with Labor and crossbench support.
We must strengthen trespass laws to send a strong message to those who would go to any lengths to destroy the livelihood of hard-working Victorian farm families.