Legislation, balance of data and privacy for the new rapidly changing technology.

Deputy Speaker, isn't new technology fantastic? It can do amazing things. I had a friend talk to me about a woman who was worried about her husband because he was late home from work and he had never before been late home from work. She rang the local police and said, 'I'm really worried about my husband.' Somehow, the police did a 'Where's my phone?' - I don't know how they did that - and located his car. 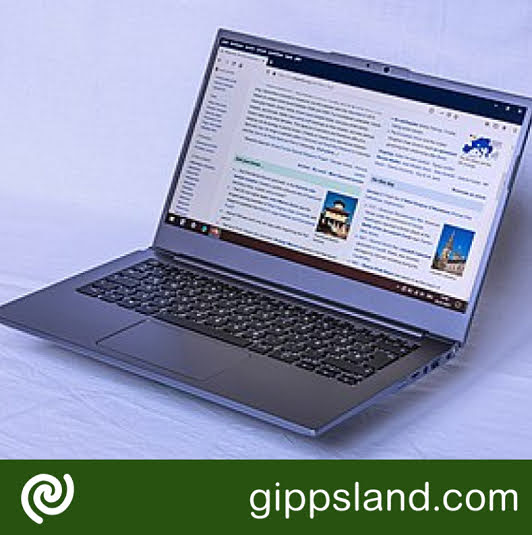 He had pulled over near a beach - he must have been feeling unwell - and sadly, while he was overlooking the beach, had died of a heart attack. That was sad, but the new technology used by local police found him very, very quickly, and that side of the story is great.

I heard of a crime case in Melbourne, going back a few years now, where a person of interest was able to be traced by the cross-checking of phone towers to see where that person's phone had travelled on a particular day. That person was identified as the person that the police were looking for in regard to a murder or some other terrible situation.

I have not got a problem with using fantastic new technology for the benefit of society - and I say 'the benefit'. As the shadow minister pointed out in his remarks,145 people a day go missing in Australia. We charge our police and other emergency services to go out and, hopefully, find those people. They do so, hopefully, having full regard for the legislation that covers their responsibilities.

It has been outlined by the government very clearly that there are safeguards in this, but in truth we are giving police and other emergency services more freedom to access people's data more easily. This is your data. You own this data.

You own your phone. You hope you're being listened to or covered or identified. But I have maps on my phone. You can tell where I am any time you like by just looking at these maps to see where my car is or where my phone is. Deputy Speaker Vamvakinou, you can see whether my phone is next to your phone when you come to my office to have a chat, or I go to your office.

People can tell where those two phones are at any given time, so everybody knows when we've met. We don't have to broadcast it or tell anybody because our phone data will tell people when we're having a discussion.

Best interests of our nation

Are there enough safeguards in this legislation? Our Public Service and our government believe that, yes, they have covered the ground through the Privacy Act, or they have done their best to give direction to the agencies as to how they can act in this regard. This bill takes out the word 'imminent' if someone is under threat immediately or imminently.

Taking it out gives greater freedom to the agencies to investigate a particular situation. We should think that's all good because it saves lives when it finds people. They might have found a man who had a heart attack earlier. Had they found him, could they have saved him? Sometimes, yes, sometimes, no. But we'd have the ability to use this new technology in the best interests of our nation.

I believe the drafters of this legislation have put in place safeguards for our nation's and our people's best interest. But they should remember that, in doing so, they have handed more power to police or other agencies to use this power for good. I believe that people will always use this for good in the best interests of investigating a difficult situation.

But I also have in the back of my mind that there may be those who will not use this information in the nation's best interest when investigating difficult issues. They might use it to their personal advantage to find out about someone, their movements, where they go, what they do, which is entirely inappropriate. It could be seen by some as a creeping infringement on their right to privacy.

How do you balance that? Well, I don't know how to balance that. You take the new technology and say: 'Here, we've got this fantastic new technology. We can now do things we've never been able to do before.' But is that a creeping interference on the freedoms of the individual in Australia - freedom of association, freedom of expression?

Have we taken into account enough that, if we need a judge to make a decision as to whether someone can access someone else's privacy, that takes time? We can get a senior police officer to make a decision. Well, they're busy. They're going to say, 'Yes, tick. Do what you've got to do.' As an individual I am particularly concerned that, if these powers are not used correctly, it's a definite infringement on the privacy of the individuals concerned.

But when you have a situation where 145 people a day go missing in Australia, which I thought was a staggering number - 145 people decide they're going to disappear in a day, in 26 million people - that's thousands and thousands over a year and over two, three or four years.

Out of 26 million Australians some 20 million have a mobile phone or two, and those mobile phones can be tracked anywhere at any time by anybody, apparently - not by anybody, because my use of technology would not be able to find you in the building, let alone in the broader world.

Through this genuine legislation, people are saying, 'No, this is new technology. We can use it so well to find out where people are and what they're doing, especially if they're doing the wrong thing by the nation.' But then we've got to temper that with the freedoms that are so precious to the Australian people. You do that through legislation just like this, so we actually change it to address new technology.

There'll be more new technology that comes through; there's absolutely no doubt about that. In fact, where we've come from, just in my lifetime, let alone my father's lifetime, massive changes have happened and are happening with a rapidity and an energy that I don't think any of us could have believed.

When I first had a mobile phone, it was a brick battery about that high and sat in a great dumpster in the middle of the car. A close friend of mine rang me, and I said, 'Where are you?' He said, 'I'm just driving out of Darwin,' so here I was on this mobile phone in Cranbourne with somebody ringing me from Darwin in the car.

I remember Peter Boyle had this joke. He used to get off the phone and say, 'Excuse me, my other phone's ringing in the car.' They were the days when we were just setting out. Now we do more with our smartphones than they did on NASA's first mission.

Here we stand today in the parliament trying to balance the privacy of the individual against the greater good. We need to be really, really aware of every piece of legislation that comes through that actually reduces the freedom of the individual. We need to be on guard for the protection of our children. My generation? Don't worry about us.

So we as a parliament then have a direct responsibility to act on behalf of the Australian people, to act on behalf of those who cannot act on their own. They will say: 'Mr Broadbent, that's your problem. You're the legislator. You watch that on our behalf. That's what we elected you for.' They elected us on their behalf to watch over the legislation that comes through this place.

This may be a cliche for you, but the men and women who died in the First World War and Second World War and all of the other wars that we have been engaged in died under the banner of freedom for this nation. People want to come to this nation by boat or aeroplane - anyway they can get here - because they see this nation as free and the nation they are fleeing from as not free.

We've seen data breaches over the last two to three months that would frighten anybody, and we are always fearful of that happening in government. So we are supporting the legislation, but we are making sure we have very close regard for the freedoms and privacy of the individuals of this nation. 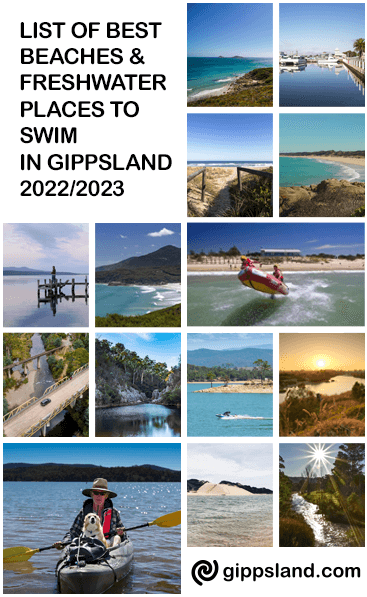