The Andrews Labor Government will more than double the capacity of Victoria's Youth Prevention and Recovery Care (YPARC) network, giving more young Victorians in Gippsland access to the mental health services they need closer to home. 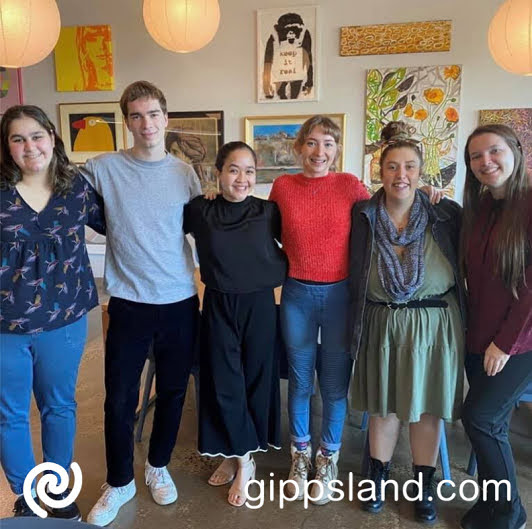 In a major boost for mental health services designed to support young people - particularly those across regional Victoria - Member for Eastern Victoria Harriet Shing today announced that Latrobe Regional Hospital will operate and run a new YPARC facility in Traralgon.

As one of five new YPARC units to be built across the state, the investment will support more than 900 extra young Victorians each year to get the tailored support they need in a crisis - more than doubling capacity of the state's current YPARC network.

An investment of $141 million in the mental health of young Victorians in the Victorian Budget 2021/22 will see new 10-bed residential facilities built in:

These existing YPARCS will be completely refurbished and modernised.

A key recommendation of immediate priority from the Royal Commission into Victoria's Mental Health system, YPARC services provide around-the-clock clinical care on a short-to-medium term basis for people aged 16 to 25.

The sites reduce pressure on hospital beds by providing early intervention care and an alternative to hospital admission with recovery-focused treatment. The facilities will be designed by NTC Architects to create a welcoming and home-like environment with private bedrooms and ensuite bathrooms.

Communal kitchens, dining and living areas, breakout spaces and an outdoor garden will also encourage rest and recovery - as well as support family visits for people during their recovery.

Support and care for young Victorians

Delivered by the Victorian Health Building Authority, construction of the five new facilities and refurbishment of the three existing YPARC centres will support around 400 local jobs right across the state, with all projects to begin construction next year, and be completed by late 2023.

Premier Daniel Andrews said, "We're not wasting a moment delivering the Royal Commission's key recommendations - and we're giving young Victorians across the state support and care when they need it the most."

Minister for Mental Health James Merlino said, "We know how much better people's health outcomes are when they get treatment and care close to their family, support networks and local community - so we're delivering youth mental health facilities right across Victoria."

Getting the right treatment

Member for Eastern Victoria Harriet Shing said, "The Royal Commission has emphasised that connection to community is a central part of tackling mental illness, and this investment means that more young people across Eastern Victoria will be able to get the right treatment and care close to their families and support networks."