Andrews government still not giving a plan to end the uncertainty of lockdown.

Regional Victorians will hold the Premier to his promise today to finally walk back Labor's destructive policy of sudden, statewide lockdowns. The Andrews Labor Government is being urged to support simple reforms that will immediately deliver hundreds of extra workers for Victoria's under-resourced mental health workforce. 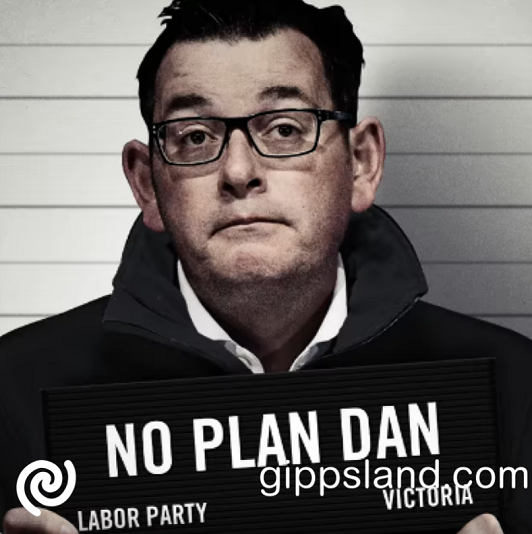 As Labor's six lockdowns continue to weigh on the youngest Victorians, now more than ever we need to look for ways to deliver an immediate boost to the mental health workforce in our schools.

An anomaly in the current legislation prevents people who are qualified as counsellors from offering guidance counselling services at Victorian schools. The Liberal Nationals will introduce a Private Member's Bill in State Parliament today to correct the definition of a 'mental health practitioner' under the Mental Health Act. Registered psychologists, registered nurses, social workers and registered occupational therapists are already covered by the Act.

Supporting students across the state

The Liberal Nationals propose to expand this definition to include registered counsellors, unlocking over 2,000 additional mental health workers to support students right across the state. Backed by the Australian Counselling Association, this is a small change that will make a world of difference to young Victorians by ensuring the right support is available, when they need it.

Shadow Minister for Mental Health Emma Kealy said, "Our kids can't afford to wait any longer for more specialist support to help them and get through the isolation of lockdown."

"The mental health workforce is under intense pressure and in desperate need of more resources. This common-sense reform will unlock more mental health workers to provide the surge demand we need to deal with Victoria's shadow pandemic, which makes a world of difference to our youngest Victorians," Ms Kealy said.

Pictures from The Nationals for Regional Victoria Facebook page.