Regional train passengers are again wearing the consequences of decades of neglect of V/Line, with a statewide communications outage forcing the entire network to a standstill today.

Commuters deserve a full explanation of what caused the 'communications fault' that suspended all train services for 90 minutes, including to Bendigo, Ballarat, Geelong, Gippsland and Seymour. Today's major disruption follows a recent campaign by disability advocates to highlight the inaccessibility of the ancient V/Line fleet, with some Victorians left traumatised after being forced to travel in the cargo carriage because there was no safe place for their wheelchair. 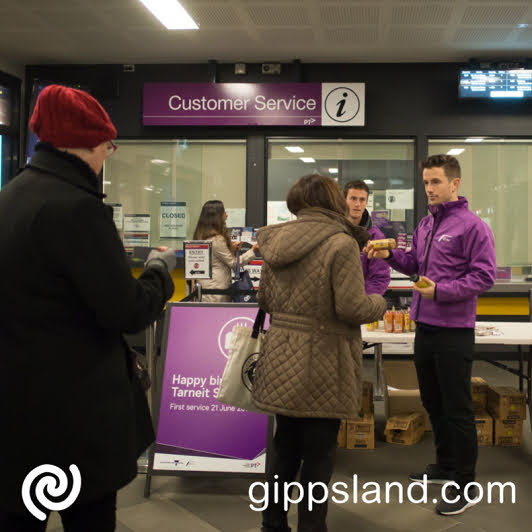 Nothing out of the ordinary

Shadow Minister for Public Transport Steph Ryan said it was the latest in a long line of costly V/Line delays that had left country people stranded on platforms. "It's a shocking indictment on the Andrews Labor government that today's suspension of the entire V/Line train network will be nothing out of the ordinary for regional Victorians."

"Commuters understand that problems occasionally occur but these kinds of faults are no longer a one-off. Today's chaos is just another symptom of decades of neglect by Labor governments that's left commuter confidence in V/Line non-existent. Every single regional commuter in the state has had their day disrupted because of this 'communications fault' and they deserve answers." Ms Ryan said.

"Accessible, reliable, modern public transport is desperately needed in country Victoria. An elected Liberals and Nationals government will audit the fleet to ensure that every piece of new rolling stock that's ordered meets disability requirements and that our regional trains are brought into the 21st century." Ms Ryan said.