New legislation before the Victorian Parliament is seeking to permanently enshrine government over-reach into the lives and livelihoods of regional Victorians.

High vaccination rates and the winding back of restrictions on our society have sent a ripple of hope through our communities that our lives are getting back on track. Vibrancy is returning to our pubs, cafes and wineries, kids are back in the classroom, community sport is back on the agenda and we're all eagerly anticipating a 'normal' Christmas with the people we love most. 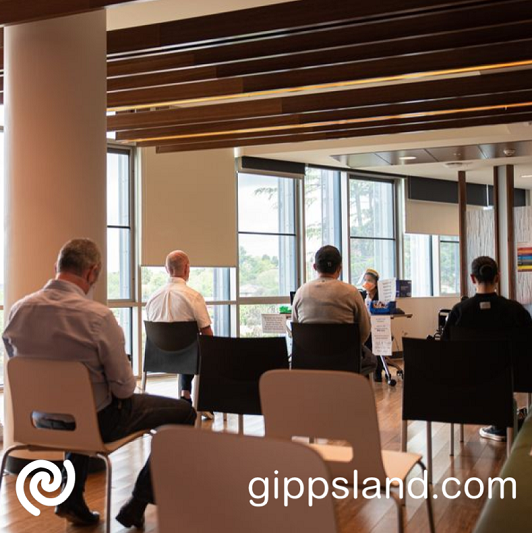 Victorians are witnessing the most extreme, dangerous and excessive laws ever brought before our state, this extreme legislation is a threat to every Victorian family, small business and local community, it must be stopped

At a time when we need certainty, the Andrews Labor Government is seeking the power to permanently hold our lives to ransom. Labor's proposed pandemic management laws hand the Premier extraordinary powers, including the power to unilaterally make a "pandemic declaration" without warning and "whether or not the pandemic disease is present in Victoria".

A 'pandemic declaration' could last indefinitely in blocks of three months, with no accountability to Parliament or the Victorian people. The Nationals have proposed common sense changes to these laws to make sure the Government of the day is accountable.

Transparency and accountability is a must

We do not support handing over everything - our rights, our liberties, our livelihoods - to one person. That is not how democracy works. Under our Private Members Bill, extensions to emergency or pandemic declarations would require a 3/5ths vote of the Legislative Assembly and the Legislative Council.

Victorians cannot suffer a repeat of the last 18 months. We need new protections that ensure transparency and accountability are at the centre of current and future pandemic responses. If you agree, make your voice heard by signing our petition at pandemic lockdown legislation.