Watching Offsiders last Sunday, I was drawn to Gideon Haigh's response to the death of Shane Warne.

Haigh is an author of a book on Shane. Haigh said "let's look at who Shane Warne was in cricket aside." He said this "That the man was punctual, he had an affection for children, respect for elders and was well mannered, well brought up as the author's Mum would say." 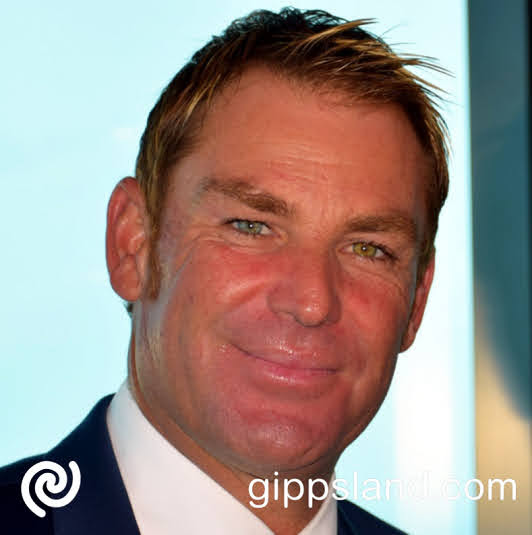 Shane Warne revolutionised cricket thinking with his mastery of leg spin, which had come to be regarded as a dying art, he also worked for charitable organisations and also endorsed commercial products

Brilliance as a person

Warne was known for his loyalty and generosity. Many others have mentioned, as Haigh did, how much he loved his children. Outside of Warne's brilliance and his cricket achievements, he was flawed. A flawed man who owned his weaknesses and fessed up. We are all flawed, but some basic characteristics shine through.

So here is an opportunity to celebrate a real bloke by honouring his strengths. He could speak to, and had a respect for, all people no matter their station in life. He was courteous. He didn't try to be anyone else but himself. Flawed, yes, but he owned his behaviour and said to Leigh Sales in an interview "I try to learn from my mistakes and be a better person". Mr Warne said.

Shane Warne was a hero because he was bigger than cricket:

He had a talent above cricket to make people feel special - respect for people does that. Men have a lot to learn from Shane Warne. That's just as I see it.