Shadow Minister for Aboriginal Affairs Peter Walsh said truth, healing and righting past wrongs are an important part of reconciliation and must go hand-in-hand with genuine progress towards Closing the Gap targets. "In the past two years, there's been a devastating decline in Victoria's progress to reach Closing the Gap targets, in fact - on too many key indicators - Victoria has actually gone backwards." Mr Walsh said. 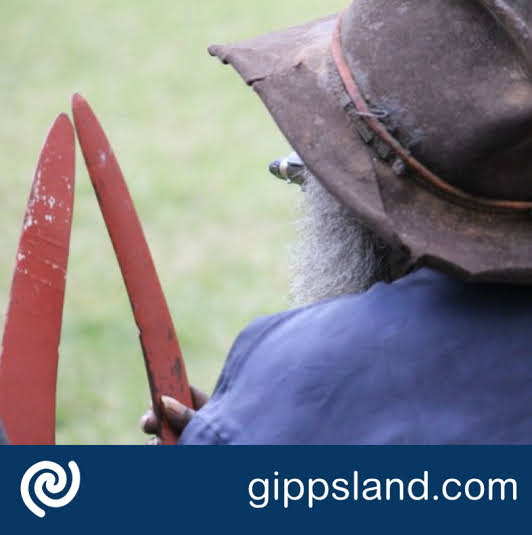 It has been two long years since the government first flagged the intention to establish a Stolen Generations Reparations package, some in the Aboriginal community had recently expressed frustration with the time being taken to finalise the scheme

Opportunity for a positive change

Mr Walsh said, "Truth, justice and healing are part of reconciliation but so too is working with communities to create a better life for people now and for future generations. This will only be achieved by looking at the whole picture. Education, job opportunities and a roof over your head all help to build a secure future."

"Delivering opportunity and positive change in education, employment, housing and health and life expectancy is the pathway to bringing down high rates of incarceration, out-of-home care and suicide."

"The Liberals and Nationals are committed to working with Indigenous Victorians to work on Closing the Gap and addressing the persistent disadvantage among Aboriginal Victorians."

The most recent data shows the Victorian Government has made next to no progress towards Closing the Gap. In fact, too many key indicators show Indigenous Victorians still face the worst outcomes of anywhere in the nation.

Australian Bureau of Statistics (ABS) data released in December last year shows Victoria has the highest rate of out-of-home care in the nation, while also failing to make any progress on high suicide rates.

Meanwhile, NAPLAN results published in December 2021 show Victoria has made no progress towards closing the gap between Indigenous and non-Indigenous students. In many instances - it's got worse. Average score gaps worsened between 2019 and 2021, increasing from 72.3 points to 73.95 points.