Frustration on the delayed work completion for the intersection safety upgrades.

Member for Morwell Russell Northe has shared his frustration and that of local community members in relation to the promised Bank Street/Princes Highway Traralgon intersection upgrades. Since 2017 various announcements have been made stating that this notorious intersection would be improved including in early 2018 when the State Government announced that a $2.9 million upgrade would occur and works would be completed by mid 2019. 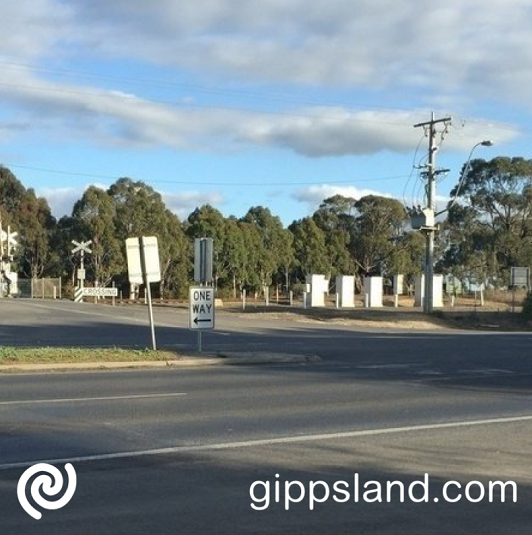 Bank Street/Princes Highway Traralgon intersection upgrades, a round-about is the safest option for public safety. Or! The traffic lights that were promised in 2017!

Safety concern at the intersection

Mr Northe said, "Over a long period of time my office has received multiple enquires from local residents and motorists who have expressed legitimate concern around pedestrian and vehicle safety at this intersection. I have written to the Minister for Roads and Road Safety on numerous occasions in relation to these same safety concerns and to seek information on the progress of the works that had been promised."

Mr Northe has this week received a response from the Minister for Roads to his latest correspondence which notes that tenders for the project are due to be requested later this year with construction activities now due to start in early 2022. It is anticipated that the duration of the works will be approximately one year.

"Despite the Ministers response it's incredibly disappointing when these safety improvements were promised to be completed in mid-2019, yet here we are in July 2021 and very little has happened and it now looks likely that the required works won't be completed until early or mid2023 which is four years late" added Mr Northe.

Frustration on the delayed work completion

Whilst Mr Northe appreciates the Ministers response he said it was difficult to understand why the process has taken so long. When this was project was initially announced many locals were pleased to learn that a solution had been found for what has been a long running and ongoing safety and congestion issue at this dangerous intersection where trains, vehicles and pedestrians often intersect.

Mr Northe also commended local community members for their continued advocacy which he says has been important in delivering a positive outcome. "There has been much frustration expressed quite rightly by local motorists and residents at the continued delays, particularly given the high number of incidents, accidents and near misses that have occurred at this intersection. But through our collective representation I am pleased this project will happen albeit very late" said Mr Northe.

Planned works at the intersection includes the installation of traffic lights that link to the adjacent railway level crossing, provision of pedestrian facilities at the railway crossing and Princess Highway, and street lighting of the intersection and the approaches.