The report confirmed people have died as a result of Victoria's health crisis.

There are 21 Victorian families mourning the loss of a loved one because an ambulance didn't turn up in an emergency. That's 21 Victorians who may not have passed away if desperate calls to Triple-0 had been answered. Or if our ambulance service wasn't so overwhelmed that ambulances are stuck ramped outside hospital emergency departments, instead of out on the road saving Victorian lives. 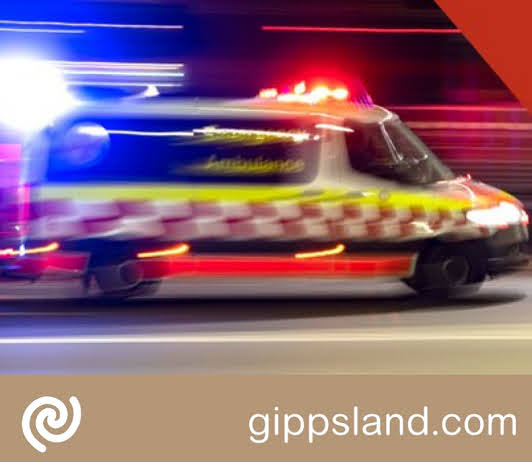 As late as Wednesday last week, the Premier and Health Minister still hadn't read a report on the failures and neglect of Victoria's emergency hotline, the Emergency Services Telecommunications Authority (ESTA), that was handed to them in March.

The Labor Government has known of critical issues in Triple-0 since 2016, yet the number of full-time equivalent (FTE) call-taking staff continues to fall across fire, ambulance and police in the 12 months to June 2021.

Failed to act on crisis

With the surgery waitlist blowing out to nearly 90,000 Victorians it's clear Labor's spin, cover ups and broken promises are the last thing our state needs. Labor has been in government for 19 of the past 23 years.

Daniel Andrews and his Labor government caused this mess. The health minister has had eight years to fix the crisis, but has failed to act. Only a change in Government in November will shift the focus to supporting sick Victorians to recover by cutting ballooning surgery waitlists and restoring confidence in the system.