Free Trade Agreement: Russell Broadbent says our prosperity is in our hands

Grabbing every trade opportunity to help boost the economy and also people who had lost their jobs due to industry closures.

50 years ago, the United Kingdom turned its back on Australian dairy exports when it joined the European Union. At the time, I was running a small business in a dairy community. Local communities imploded. 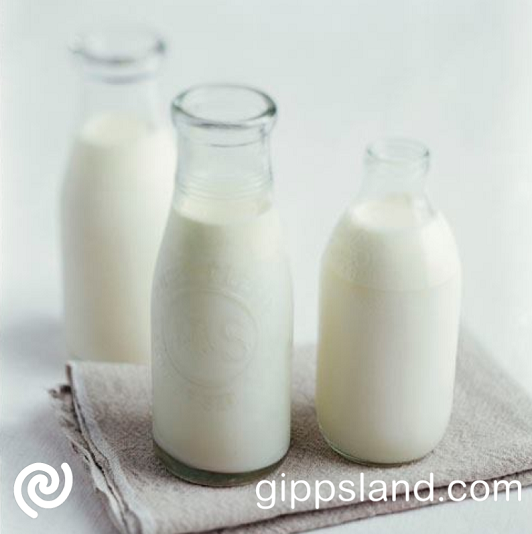 50 years on, the UK looks set to sign a new free trade agreement and this will be good news for all Australian farmers. With a population of 66 million, the UK is the world's 5th largest economy, beef, lamb, rice, dairy and sugar were hit with import tariffs, reducing in the years ahead. We can expect 48,000 tonnes of dairy into the UK tariff free in 5 years.

Making the most of every opportunity

As Ed Gannon said in the Herald Sun said on 17 June, "In the past 18 months the fragility of Australian agriculture has been laid bare - you have all the markets you want but if the cows can't be milked or the fruit picked, then it is meaningless." We must now make the most of every trade opportunity we can get. Our prosperity is in our hands. That's just as I see it.