Federal Member for Gippsland Darren Chester has congratulated Orbost Tennis Club volunteers for securing $324,000 to redevelop the complex into a community hub. "The facility needs a facelift and the club is one of the successful recipients of federal government funding under the Black Summer Bushfire Recovery grants program," Mr Chester said. 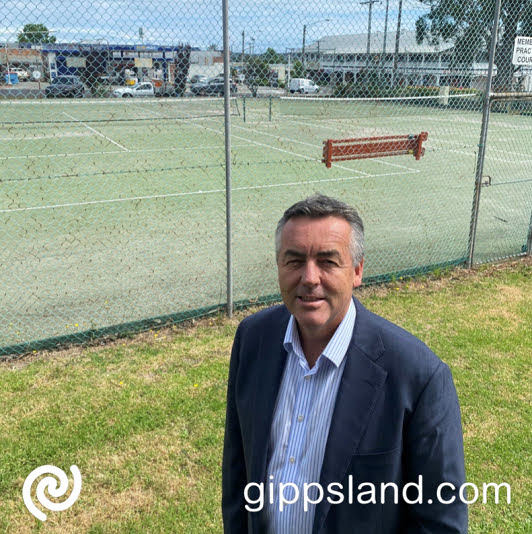 The Black Summer Bushfire Recovery Grants Program is helping communities address priorities and activities for recovery and resilience after the 2019-20 bushfires, the program supports medium to long-term recovery for communities to enhance and strengthen their resilience and recovery

Mr Chester said, "I'm looking forward to seeing the project completed as soon as possible. My office is continuing to work with unsuccessful grant applicants to secure funding from other sources for their important projects. There's still a lot of work to be done on the bushfire recovery but we are making progress as a community."