Under a Liberal and Nationals government, Victorians in areas with poor mobile coverage would be eligible for a rebate to install mobile boosters in vehicles, homes and businesses.

Innovation will be the key in a Liberal and Nationals' plan to address regional Victoria's mobile blackspots. The subsidy is part of a $150 million Connecting Country Communities program which will see better mobile coverage and broadband services for regional and rural areas. 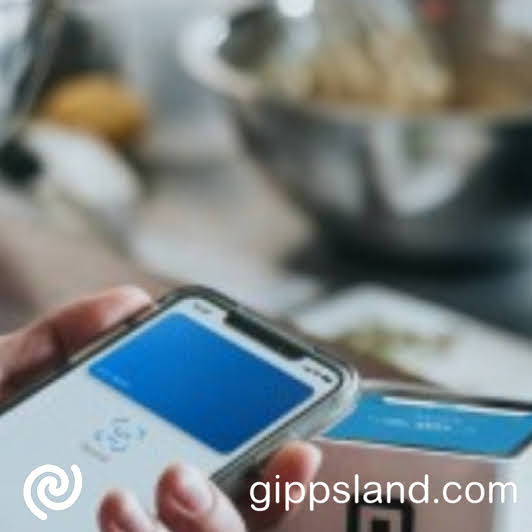 Leader of The Nationals and Shadow Minister for Regional Victoria, Peter Walsh, said addressing coverage issues would take far more than mobile towers. "Parts of regional Victoria have put up with second-class mobile coverage for too long, and more towers isn't the only way to help solve this problem," Mr Walsh said.

"We need innovative technology to deliver better coverage to country communities who rely on mobile services for everything from business to keeping in touch with their loved ones."

"It's particularly important for smaller rural communities where we've seen banks and government services move to online-only - it leaves people who can't get a signal behind." Mr Walsh said.

The Connecting Country Communities program will also fund works to strengthen mobile towers, allowing people to stay in touch during emergencies. "Recently we saw Victorian communities left without mobile coverage in the Black Summer bushfires and the storms in June and October last year, this program will work to make the state's mobile coverage more resilient."

"Regional Victorians have been short-changed through Labor's Connecting Victoria program, with 28 of 88 current programs being within metropolitan Melbourne. Daniel Andrews was gold-plating the city to shore up votes - all at the expense of people who live in smaller towns." Mr Walsh said.

The $150 million program will address several issues plaguing country communities including mobile blackspots, slow and unreliable broadband services as well as disaster-proofing mobile towers. "Regional Victorians are tired of services that drop out and mobile blackspots in their daily commute, which are at best an inconvenience and at worst, a matter of life or death," Mr Walsh said.