Crisis in Victoria's health system that's being ignored by the Andrews Labor government.

A dozen Victorians have recently died waiting for an ambulance. Desperate calls to triple-zero are going unanswered because of under-resourcing and neglect of our state's Emergency Services Telecommunications Authority (ESTA). 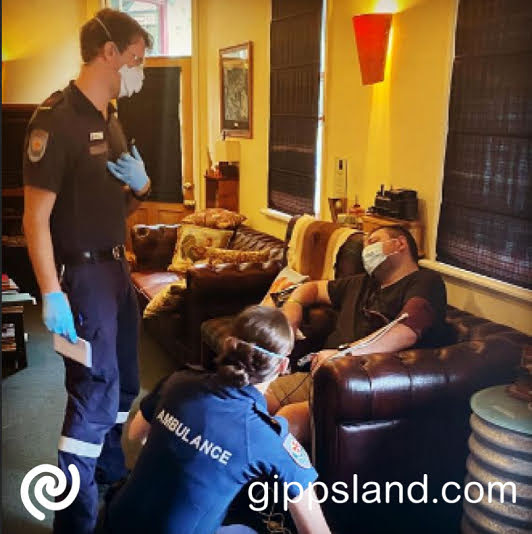 More than 100,000 Victorians are living in pain and getting sicker because they're stuck waiting too many months for surgery. And there's growing pressure on our hospital workforce with frequent reports there's not enough doctors, nurses or medical workers to staff Victoria's emergency departments.

Sadly, we know the problems are worse in regional Victoria. There's a report by former Chief Commissioner of police Graham Ashton that's sitting on the premier's desk with solutions to fix the crisis, but the Premier has arrogantly refused to even open it. A Liberals and Nationals government elected in November will work with the public and private health sectors to halve surgery waitlists in our first term of government.

We will also implement the nation's biggest recruitment drive and new training opportunities to fix critical worker shortages in Victoria's mental health workforce. Victorians want a government that works for them, not against them, so we can recover, rebuild and move on from a damaging two years of pandemic.