Workforce capacity reduction to give shortage on meat supply during peak season.

Lamb, pork and other Christmas meats will be in short supply if the Andrews Labor Government doesn't immediately work with industry to deliver a pathway back to full workforce capacity. 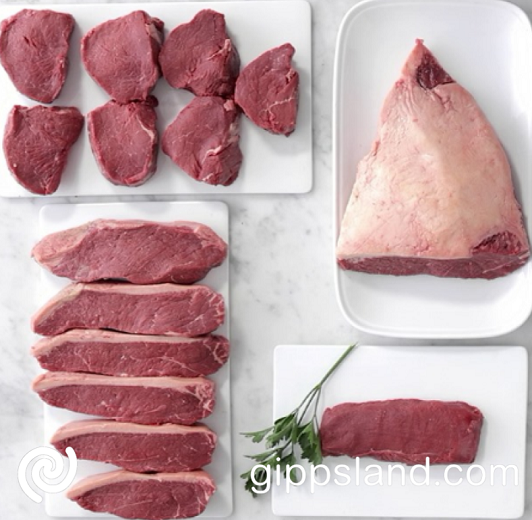 The Premier slapped metro processors with a 20 per cent reduction in workforce capacity last month, which is expected to weigh heaviest through peak periods in October and December.

Despite the risk to an essential link in Victoria's supply chain, the Andrews Labor Government still hasn't bothered to consult with industry on why the limits were imposed or the thresholds that need to be met for them to be lifted.

Leader of The Nationals and Shadow Minister for Agriculture Peter Walsh said every effort must be made to avoid the meat supply chain coming to a standstill.

Mr Walsh said, "Victoria's 'roadmap' is full of potholes with no detail on what thresholds need to be met to make sure processors will have the workforce to keep up with Christmas demand."

"Meat processors have invested millions of dollars in COVID Safe plans, additional PPE and staff training in COVID-safe practices because they know their livelihoods rely on avoiding an outbreak on the processing floor. Daniel Andrews keeps asking Victorians to do their bit, but then fails to offer a way forward in return." Mr Walsh said.

On top of the workforce caps, a difficulty getting skilled workers in from interstate and overseas has already left processors about 3500 workers short. "Meat processors need a way forward to make sure they can do their crucial work getting Victorian farmers' high-quality, clean, green products to supermarket shelves and onto Victorian's tables," Mr Walsh said.