Victorians can look forward to more areas of their state being able to access the highest speed NBN speed tiers under a co-investment agreement between NBN Co Limited (NBN Co) and the Victorian Government, announced today.

Minister for Communications, Urban Infrastructure, Cities and the Arts, the Hon Paul Fletcher MP said that the Victorian Government had granted $73 million in funds to NBN Co for use on digital connectivity upgrades. The funds will be used to partner with NBN Co on upgrades to business connectivity, regional connectivity for communities served by fixed-wireless and satellite services and fibre-to-the-node to fibre-to-the-premises enabled technology area flips. 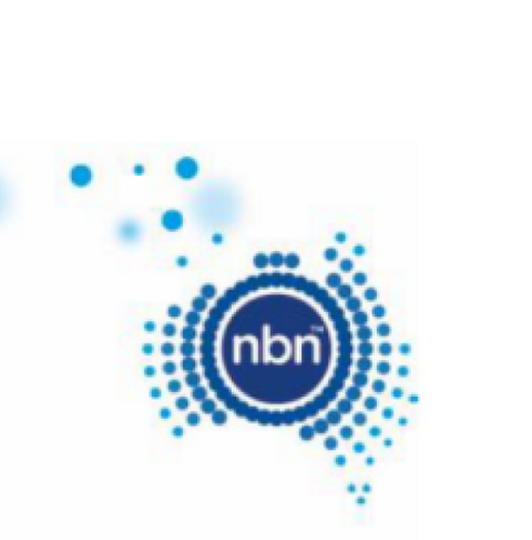 In return, NBN Co has made funding available through its $300 million Regional Co-Investment Fund and its $700 million Business Fibre Zone program to partner with the Victorian Government. Funds will be spent only on projects that are agreed between the parties.

"Network investment in digital infrastructure in Victoria will create jobs both in the medium term, during the design and construction process, and over the long-term, by stimulating new businesses and greater productivity," Minister Fletcher said.

In these areas, around 10,000 Victorian businesses will become eligible to acquire Enterprise Ethernet business-grade fibre connections, NBN Co's premium-grade business offering, delivering symmetrical speeds of up to 1Gbps, at no upfront cost.

In addition, these businesses will have access to Enterprise Ethernet at CBD prices, providing significant discounts for many regional businesses, increasing affordability and giving small and medium businesses in particular the opportunity to boost productivity, innovate and grow.

The funding from the Victorian Government will be combined with funds from NBN Co to enhance National Broadband Network infrastructure through an area switch available under NBN Co's technology change program.

With the initial network build complete, over 11.9 million premises able to connect, and $4.5 billion in network upgrades underway, NBN Co is well positioned to work with all local and the State/Territory Governments to boost connectivity in their communities even further.

The Morrison Government and NBN Co have committed up to $300 million for co-investment in regional services, primarily aimed at fixed wireless and satellite services, and an additional $50 million to extend business-grade services outside of existing, designated Business Fibre Zones. NBN Co will draw from these funds to co-invest with the Victorian government.

For more information on the application process and guidelines, visit the NBN Co's Regional Co-investment Fund.