Russell Broadbent urges governments to identify and address the issue with regards to aged care before it gets out of control.

It's always an honour to follow the member for Cowan, and I would say, 'Here's to all the Daves and the Daves of this parliament who support us in our work in and outside the parliament and put up with an awful lot on our behalf!' 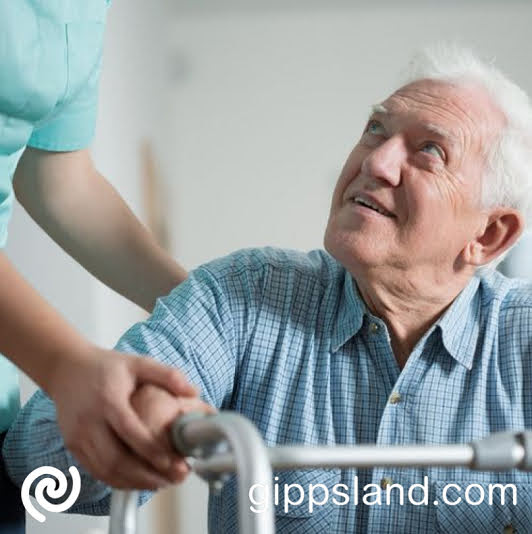 Careers are thrown on a heap

Deputy Speaker Claydon, I also congratulate you on your elevation to the position of Deputy Speaker. It's a proud position to hold, and other people have gone on from your role to become the Speaker of the House. But the Deputy Speaker is just as important to the workings of this parliament as the Speaker is, because of the work that I know that you do.

Having said that, I will say that as a member of parliament who has lost four election campaigns - two as a candidate and two as a member of parliament - and being there once or twice, I believe that for those people on both sides of the House in the election campaign that has just passed who lost their seats, this is the cruel reality of politics, that expectations are dashed and careers are thrown on a heap.

And it's often very hard for people to pick up the pieces. As former politicians, we don't have the structures or benefits that we once had and that were part of the package that was offered as we came in as parliamentarians. Those supports are no longer there. In fact, when you lose out of this place, you are on your own.

Have not faced crisis

So I do feel for and identify with all those people who lost their seats at the last election. It's alright for us to come here and celebrate the place being full of those who won their seats at the last election campaign. But there are a lot of people who are feeling quite a bit of grief today because of the position they've found themselves in and that they were not expecting. So, I just sent a message out to all of them.

For the whole of my career - in business, in the community and in the parliament - one of my very special topics has been aged care. You know that, Deputy Speaker; you've heard me speak on it a thousand times. But we've never faced the crisis we face today.