Regional train passengers are owed a full explanation after another "communications fault" shutdown the entire V/Line network, cancelling dozens of services during the morning peak.

The disruption left thousands of people travelling from Shepparton, Albury, Traralgon, Bairnsdale, Ballarat, Geelong, Bendigo, Warrnambool and Swan Hill stranded at the platform from 5am today. It's the third time in five weeks that the entire network has come to a standstill, but the Andrews Labor government and V/Line are silent on the true cause of the constant disruptions. 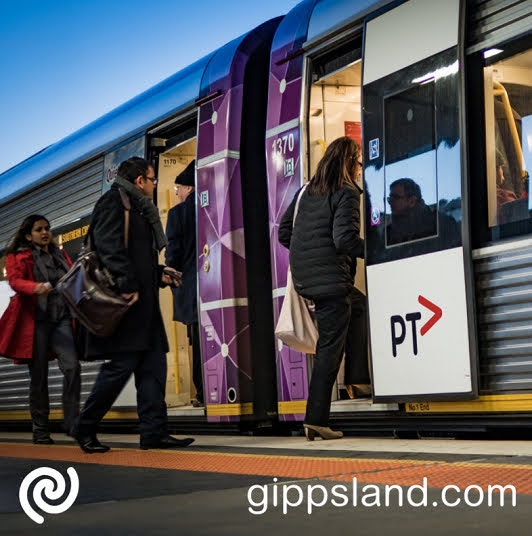 Shadow Minister for Public Transport Steph Ryan said commuters were owed a full explanation. "Anybody travelling from Victoria's key regional centres couldn't get to work today, to critical medical appointments, to business meetings, but all the government offers is a lame excuse that this is a "communications fault". The only thing regional Victorians want is to know that a train is going to turn up and get us where we need to go." Ms Ryan said.

The morning's cancellations will see some services disrupted until 6pm tonight. Ms Ryan said regional passengers deserve to know exactly what's wrong with our trains. "Commuters are realistic, we know there might be delays or cancellations every now and then, but there's something seriously wrong when the entire network is shut down three times in just five weeks," Ms Ryan said.

"We deserve a full explanation on what this 'communications fault' is, the risk to commuter safety and why it's throwing an entire regional train system into shutdown in the 21st Century. A change in government in November will deliver a 25 per cent Regional Infrastructure Guarantee for new investment in the regions, including in our rail services, but we're owed answers long before then." Ms Ryan said.