The Andrews Labor Government is scrambling to save face today with its decision to establish a new casino and gambling regulator before the Crown Casino Royal Commission delivers its final report.

The announcement comes a day before State Parliament is due to consider a motion to establish a parliamentary inquiry to put Victoria's gambling regulator under the microscope. Daniel Andrews never wanted this Royal Commission. 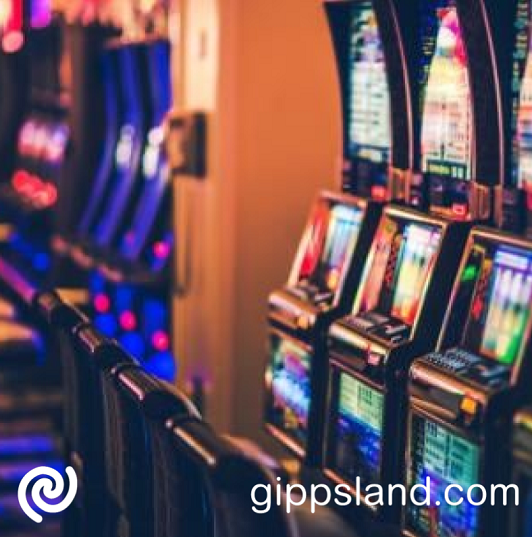 Daniel Andrews is desperate to stop any investigation of the regulator's failure to police alleged criminal activity at Crown, but he real question is why, and what is Labor hiding?

Victorians deserve an open and transparent government - one that values accountability over cover-ups. Labor's decision to establish a new regulator now, without holding an independent inquiry into the failings of the existing regulator or waiting for the Royal Commission's final report, is hypocritical.

Under Labor Victoria's gaming regulator has monumentally failed. It has given Crown a free pass, with former inspectors saying the regulator discouraged investigations into the casino. Despite these concerns, the government refused to allow the regulator to be investigated by the Royal Commission.

What is labor hiding?

Daniel Andrews is desperate to stop any investigation of the regulator's failure to police alleged criminal activity at Crown. The real question is why. What is Labor hiding?

Below is the motion to be considered by State Parliament's Upper House on Wednesday (August 4). Mr O'Donohue said, "I give notice, that on the next day of meeting, I will move, that - "

Pictures from Victorian Commission for Gambling and Liquor Regulation.