The existing facility is due for renewal and will be replaced with modern unisex and accessible facilities, including a Changing Places Toilet Facility. This will be the second Changing Places facility for Wonthaggi and the fifth for the Shire, with three on Phillip Island. 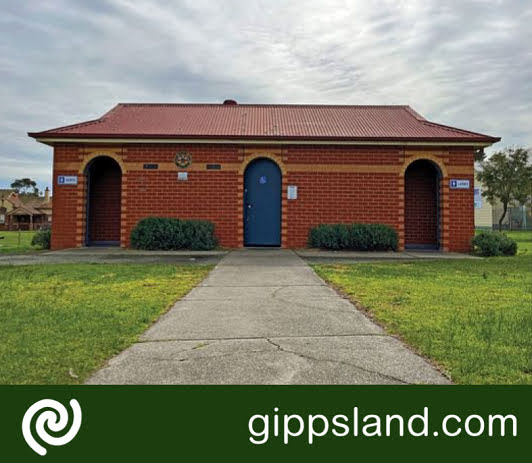 Upgrading and replacing the current Wonthaggi Apex Park toilet block, the existing outdated facility will be replaced with modern unisex and accessible facilities including a changing places facility

Work to construct the new toilet block will start in early September and take around six weeks to complete. During this time, the existing toilet block will not be accessible. Alternative public facilities are located in Watt Street (next to the Court House) and in the Wonthaggi Plaza.

The upgrade to the toilet facilities will provide Wonthaggi with amenities that are suitable for all community members. For more information on the project visit Wonthaggi - Apex Park Redevelopment web page or contact our Major Projects Team on 1300 BCOAST (226 278) or (03) 5671 2211 or email majorprojectsadmin@basscoast.vic.gov.au.