Agriculture Minister Mary-Anne Thomas raised red flags this morning at Parliament's Public Accounts and Estimates Committee (PAEC) by confirming the government was still on the warpath for "savings" with staffing "negotiations still taking place". As Labor slices more than 100 jobs from agriculture research and development, the Premier's personal office has increased from 370 staff in 2013-14 to 966 in June last year. 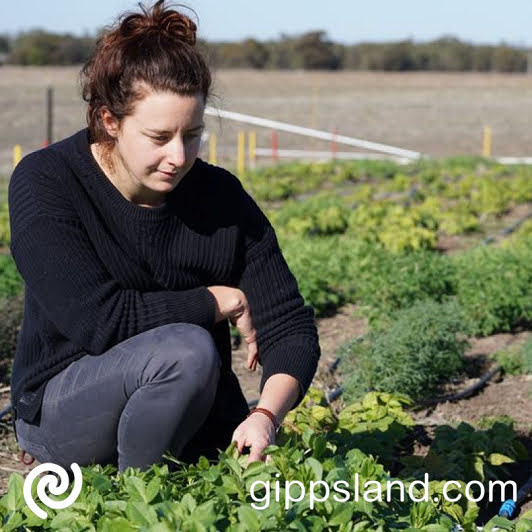 "We know Labor's on the warpath for budget 'savings' to plug $28.1 billion in wasteful cost blowouts and Victorian farmers are the unwilling casualties. Axing research and development jobs threatens to put a handbrake on advancements that will make our Victorian farmers more productive, sustainable and profitable."

"The loss of 109 jobs - and more to come - means less people to deliver services to our farmers and less people working on research that is critical for a more efficient, smarter agriculture sector." Mr Walsh said.

No champion for Victorian farmers

Instead, the Minister arrogantly verballed farmers and industry at PAEC today, declaring 'the days of thinking that government can do it alone' were over as she flagged a new 'collective biosecurity' measure.

Mr Walsh said while the government will shirk its responsibility on biosecurity, it's demanding farmers and industry pay more. "More Labor budget cuts from agriculture and regional development shows they're no champion for Victorian farmers or country communities."

"We're all paying for the $28.1 billion in budget blowouts on Labor's mismanaged major projects. Only a change in government in November will deliver regional Victoria our fair share." Mr Walsh said.