Extreme gaps on regional Victoria's public transportation shows that the government fails to provide a plan for the recovery of the region, making it hard for the region's industry and producers to even lesser productivity and profit. 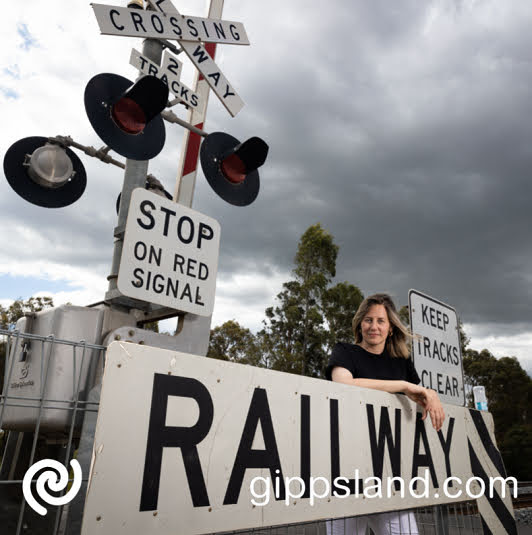 According to Infrastructure Australia, public transport in regional Victoria is largely unreliable or non-existent stating: "Limited options to access critical public services affects liveability and can reinforce disadvantage and social isolation in regional communities. Lack of public transport infrastructure can limit economic growth in the region's smaller towns and the ability of businesses in these communities to attract workers." (Source: 2022 Regional Strengths and Infrastructure Gaps, p 451)

Ms Ryan said, "The unreliability and neglect of Victoria's public transport infrastructure is a handbrake on regional Victoria's growth. Our regions are growing rapidly, and we need to put in place the foundations to support local people to travel between towns and to the city. Adding to the problems is the shocking condition of our freight network which is crippling productivity and profitability of our primary producers and agricultural industries."

Ms Ryan said the report showed extreme gaps in access to public transport across the state. "In regions like the Mallee and the Grampians, public transport is very limited, further disadvantaged communities and stunting development."

"While Labor MPs throw billions of dollars down the gurgler in metro project cost blowouts, those of us living outside metropolitan Melbourne are being treated as second-class citizens. This report confirms yet again that the Andrews Labor Government is failing to provide a plan to recover and rebuild our infrastructure." Ms Ryan said.