With the loss of jobs in small timber communities could result to Christmas grocery shortages with some supermarkets desperate for pallets, and this is what the Labor government needs to understand before releasing the native timber policy.

The Minister was grilled in State Parliament on whether she will act to make timber available to the nation's largest pallet manufacturer, Dormit at Dandenong South, before it runs out of supply and is forced to axe 40 local jobs. 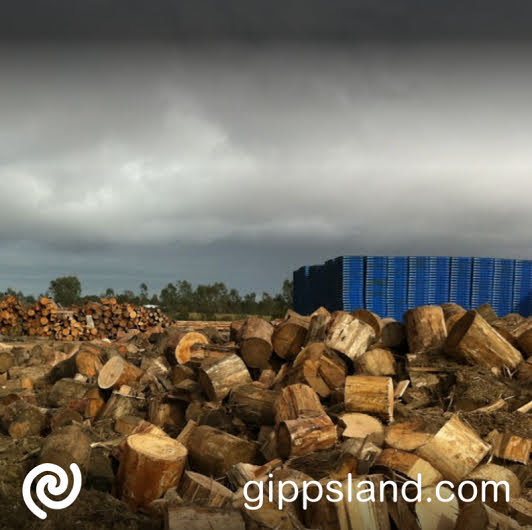 Victoria's Agriculture Minister has today been dismissive of a shortage of timber to make pallets that's set to affect transport of beer, chocolate and medicines at Christmas

But in a bizarre and evasive response that leaves jobs at risk at Dormit and at tens of thousands of other timber businesses in East Gippsland and north-east Victoria, the Minister refused to commit to making more resources available.

Leader of The Nationals Peter Walsh said the shortage was too important to ignore. "The factory would usually be producing 70,000 pallets per month for the transport of food and drink, including for Carlton & United Breweries and Mars confectionery, but dwindling timber resources has left them at risk of shutting down production just weeks out from Christmas," Mr Walsh said.

Mr Walsh said, "The Andrews Labor Government is driving this shortage with its policies that are already strangling timber supply a decade ahead of its 2030 ban. Since Daniel Andrews was elected, court injunctions and the Government's green ideology have seen timber availability dry up and locked out harvest and haulage contractors who have worked sustainably and legitimately for generations."

The Liberal Nationals will reverse Labor's policy to ban native timber by 2030 if elected to Government in 2022. The sustainable, responsible multi-billion-dollar industry supports tens of thousands of jobs, both directly in timber harvesting and also in the manufacture of wood products like timber building trusses, furniture or timber pallets.

Mr Walsh said, "The loss of jobs in small timber communities is just the tip of the iceberg in the losses Labor's native timber ban will inflict on employment and our state's economy. It's clear the Minister has no basic understanding of the sector with her claims that a full transition to plantation is possible by 2030 given that hardwood plantation timber takes about 40 to 60 years - depending on species - to mature to sawlog standard."

"Our local industry needs certainty now and the first step is making timber available so manufacturers like Dormit can keep the food supply chain moving over the busy Christmas period."Mr Walsh said.