Review of the code and subsequent recommendations have been finished, yet clarity on proposed changes to timber industry has not been released.

Shadow Assistant Minister for Forestry and Member for Narracan, Gary Blackwood, has said the Andrews Government overhaul of the Timber Code of Practice is well overdue and, in some cases, may even be too late as sawmills are beginning to run out of supply. 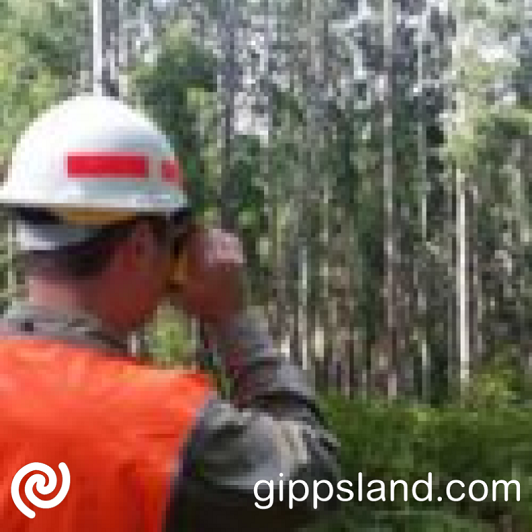 The review of the code and subsequent recommendations were completed over 18 months ago, yet the Minister for Environment has stalled the release of the proposed changes despite knowing that VicForests could not meet their supply commitments. "Whilst the interpretation of the precautionary principle had to be adjusted in line with accepted internationally recognised language, there are still outstanding issues which the recommendations have failed to address." said Mr Blackwood.

Mr Blackwood also said, "The Conservation Regulator will still be burdened with unclear regulation on tree geebung, road buffers and fire management unless these issues are dealt with as soon as possible. This Code of Practice needs to deliver greater certainty, not create more issues for the timber industry and our regional communities."

Disaster for the industry

"Given the Andrews Labor Governments track record on meeting dates, that new December 2023 deadline will give no certainty in the short term, as it will encourage third party litigation through the courts. The industry also needs assurance that the proposed community engagement on the proposals will not lead to a change of direction from the Minister for Environment."

"It would be a disaster for industry if the Minister reversed her support for the recommendations of her own review. Industry have engaged in this process in good faith, and the Minister must ensure she genuinely listens as she has committed to do." Mr Blackwood said.