Member for Morwell Russell Northe has this week in Parliament questioned Premier Daniel Andrews on when a Magistrates Drug Court might be established in the Latrobe Valley.

Mr Northe used Question Time to highlight the staggering statistics that drug possession and other related offences in the Latrobe Valley as being more than three and four times higher than other regional areas such as Ballarat where a Drug Court is located. 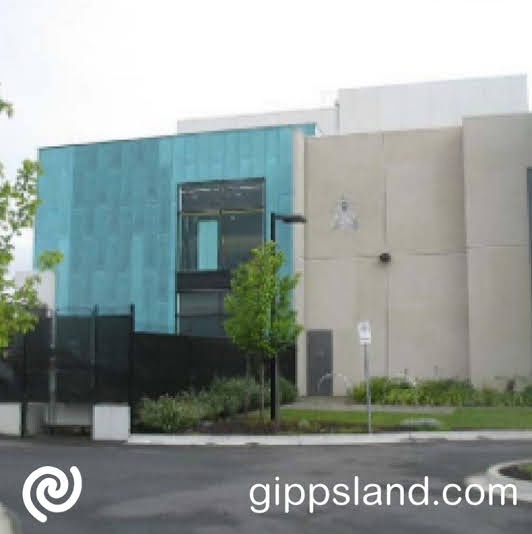 The state government has expanded the Drug Court program into the regional communities of Ballarat and Shepparton for which Mr Northe commended the government; however given the high incidence of drug and alcohol abuse and associated crime statistics, Mr Northe said the Latrobe Valley was overdue in being the beneficiary of a Drug Court.

"As the Premier noted in his response to my questions, Drug Courts are successful because they apply a therapeutic approach to the person and treat them from a health perspective rather than simply locking people up" Mr Northe said.

"Subsequently, reoffending rates are reduced, people are rebuilding their lives and money is being saved. KPMG reports indicate that there has been a 31% lower rate of reoffending for Drug Court participants compared to those going through the normal court process." Mr Northe continued.

Mr Northe said he had previously raised the matter of a Drug Court for the Latrobe Valley on a number of occasions and in various forum and platforms, and that he was buoyed by some of the Premiers comments.

"The Premier indicated that a trial was being undertaken presumably on the Ballarat and Shepparton Drug Courts, but that he wanted the same opportunities available for everyone who needed it. What I can say is that there are many in the Latrobe Valley who want and need it now and that is backed up by the evidence, statistics and support provided by police and service providers who work in the drug, alcohol and justice space" Mr Northe said.

Mr Northe said, "In 2013 the Victorian Alcohol and Drug Association (VAADA) had called for the Drug Court model to be applied to all regions of Victoria. In my previous representations to the AttorneyGeneral I have received strong support from the Gippsland Primary Health Network, Australian Community Service Organisation (ACSO), Latrobe Community Health Services, Latrobe Health Advocate, Latrobe Health Assembly and Victoria Police for a Drug Court to be based in the Latrobe Valley."

The purpose of Drug Court is to impose and administer an order called a Drug and Alcohol Treatment Order (DATO). A DATO consists of two parts:

The supervision of the participant is the responsibility of a Drug Court Magistrate. Support from case managers, clinical advisors, alcohol and drug counsellors, the police and Victoria Legal Aid is central in assisting participants achieve treatment and recovery goals. Participants on a DATO are required to: