Independent Crime Statistics Agency (CSA) data released today shows the state recorded 92,552 family incidents in the year to September 30, 2021, up 2.8 percent on the previous 12 months. The number of criminal incidents related to family violence also increased, from 45,447 to 47,607, while the number of children affected by family violence increased by more than 10 percent. 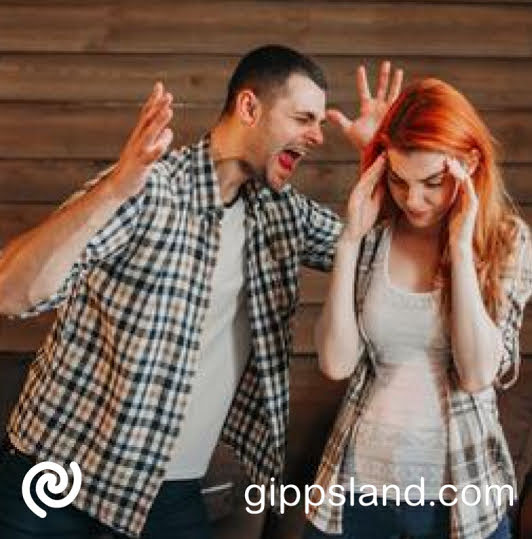 Victoria recorded 7800 family violence incidents against children in 2021, compared with 7064 in 2020, it has worsened the pressure on a system already in crisis

People should be able to feel safe in their homes, workplaces and communities, but these harrowing figures show the Andrews Labor Government continues to fail vulnerable Victorians.

Monash had the largest increase in incidents of any metropolitan LGA, with a 16.5 percent rise. The statistics also showed:

Shadow Minister for the Prevention of Family Violence Emma Kealy said, "The Andrews Labor Government's continued delays in implementing critical family violence reform and the lasting impact of the Government's shambolic management of COVID comes as family violence offences in Victoria continue to rise. " Daniel Andrews must stop paying lip service to the family violence crisis in this state and urgently make meaningful and lasting reforms for the safety of all Victorians.

Pictures from Royal Commission into Corruption in our Family Courts Australia Facebook page.