Noojee transition plan from timber industry to be developed by independent project officer with $360,000 from Victorian Forestry grant

State government initiative that would help support the timber communities and local jobs.

Noojee is the latest community to benefit from the Victorian Forestry Plan, a state government initiative that ensures timber communities and local jobs are supported as the industry transitions. The Victorian Forestry Plan's Local Development Strategy grant program is a community-led transition plan designed to support the native timber industry ahead of commercial timber harvesting ending in 2030. 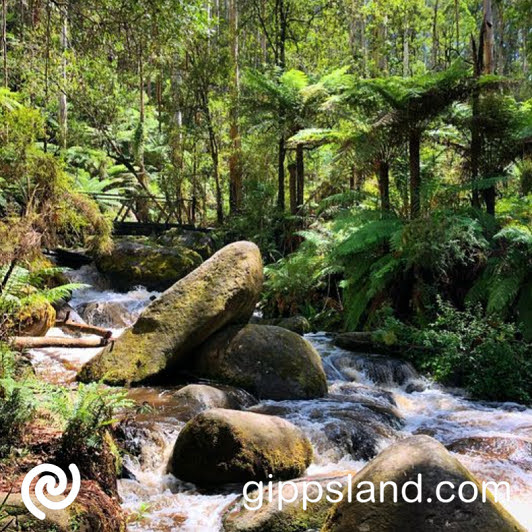 The Victorian Government Forestry Transition Plan is committed to supporting our regional communities to thrive, through the grants, the timber communities will be able to support their local economy and adapt to new industries

Engaging with the community

As part of the program, Baw Baw Shire will receive $360,000 that will go towards recruiting an independent project officer to develop a local development strategy to support the community's economic position with the transition.

Their role will involve engaging with the community and form relationships with key community members, groups and businesses within Noojee timber industry. Over a two-year period the officer will help facilitate community-led efforts to identify the town's strengths, assets, challenges and opportunities for innovation and economic development.

Following this period, a local development strategy will be formed outlining the range of action plans and identified transition priorities. This will build on the work of the Latrobe Valley Authority supporting long-term economic development across Gippsland.

Local communities to plan and control

Mayor Cr Michael Leaney said, "We welcome the Victorian Government's program to support the Noojee community to plan for a strong economic future."

Minister for Agriculture Mary-Anne Thomas said, "This funding puts the power directly into the hands of local communities to plan for and take control of their future based on their strengths and priorities."