The proposed Fingerboards Mineral Sands Mine near Bairnsdale will not proceed in its current form.

The State Minister for Planning has today announced the proposed Fingerboards Mineral Sands Mine near Bairnsdale will not proceed in its current form, citing unacceptable risks to the environment. My position has always been to allow the process of examination and assessment by experts in that field to take its course, and be guided by their determination. 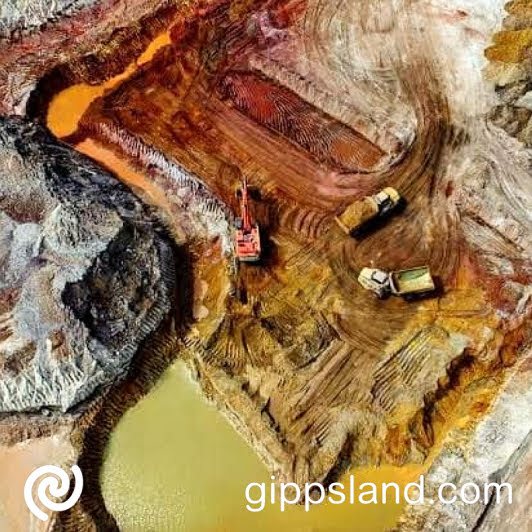 Minister for Planning Richard Wynne of the Victorian Government has denied approval to the operations of mineral sands mine in the state, citing unacceptable risks to the environment

While I have not had the chance to read the report in any detail and had no forewarning it was to be released today, I am pleased it has come to a conclusion and it is important the umpire's decision is accepted.

In 2016 I wrote to the Minister for Planning seeking an Environmental Effects Statement (EES) process to be undertaken for the proposal after representation from local residents. This was completed last year and was then subject to an independent inquiry, which I also requested.

In that period, I had several meetings with members of the Technical Reference Group to discuss community concerns; and observations of the independent inquiry that followed showed it was fair, thorough and had high levels of rigour being applied.