Peter Walsh MP opposing the bill and urging Victorians to speak up and stand up for their freedom.

A panicked, eleventh-hour decision by the Andrews Labor Government to defer a vote on the Premier's shocking pandemic legislation is an admission that this bill is bad for all Victorians. On Thursday, the Andrews Government forced through a motion to defer the vote - despite Attorney-General Jaclyn Symes doggedly arguing on Tuesday it "be made an urgent bill". 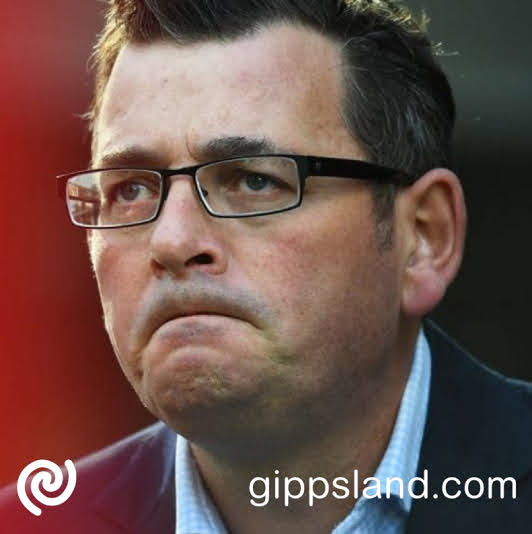 Leader of The Nationals Peter Walsh said, "Labor's desperate decision to shut down debate came after it realised it didn't have the numbers to ram this bad Bill through the Parliament. It comes two days after the Labor Government went against normal procedure to use an urgency provision to force the start of debate."

"Daniel Andrews is willing to ride roughshod over the Parliament and democratic processes. Imagine what he will do with the power to lock us down - indefinitely." Mr Walsh said.

Opposing to the bill

The Law Institute of Victoria, the Victorian Ombudsman and the Victorian Bar Council are among the organisations to condemn the bill. The Nationals have vehemently opposed the Bill and have vowed to repeal it if elected to Government in November 2022.

"The Premier is attempting to deliver himself a blank cheque to lock people down, shut businesses and bring communities to a standstill - even if there's no trace of the virus in our state."

"Labor's bill also attempts to enshrine in legislation that the Premier of the day doesn't need to be transparent or accountable to the Parliament, with no mechanism for oversight on decisions made after a pandemic is declared." Mr Walsh said.

Stand up and speak for Victorian freedom

Mr Walsh said, "It's so bad that senior members of the legal community, human rights advocates and others have made the point very clearly that it is flawed and dangerous. This legislation will hand the Government greater powers and greater control over Victorians. It must be defeated."

Mr Walsh urged Victorians to speak up for their freedoms and be heard at lockdown legislation. This week, the State Parliament upper house also debated the windfall gains tax, which is opposed by The Nationals.The tax is expected to add tens of thousands of dollars to the cost of building a new home in regional Victoria.