Seven Seaspray Surf Life Saving Club athletes have returned home from the 2022 Australian Lifesaving Championships with plenty of results to make themselves and their club proud.

Seaspray's team were Gippsland's sole representatives at the championships, affectionately known as "The Aussies", and it is Seaspray's largest contingent to attend the Aussies since 2012, after sending just one athlete in 2021. 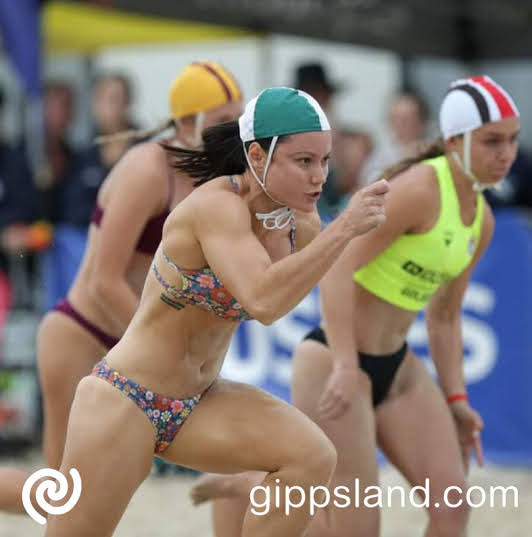 Open competitor Jessica Jackson made the semi-final in the hotly contested open women's beach flags, ranking in the top 10 athletes in the country

Making it to semi-finals

Life Saving Victoria general manager education, sport and club development Kate Simpson said she was thoroughly impressed with the efforts by all Victorian athletes, officials, coaches, team managers and the other volunteers and supporters who attended The
Aussies. 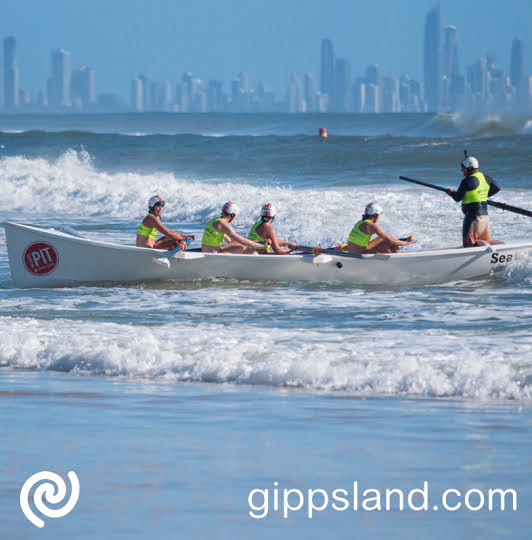 Ms Simpson said, "As the biggest event on the lifesaving sport calendar, and comparable in size to the Commonwealth Games, it takes an incredible amount of work from our volunteers to get to The Aussies."

"From the athletes putting in months of training, to the officials spending long days on the beach, the coaches and team managers for their tireless work behind the scenes, and other volunteers who tow the trailers, travel with their families and provide support to our athletes, you are all a valued part of Victoria's strong lifesaving contingent."

"To see our Seaspray athletes performing so well across water, beach, lifesaving and surf boat disciplines, balancing their chosen sport with volunteering to keep Victorians safe at our beaches are incredibly impressive." Ms Simpson said.

Summer might be drawing to an end, but lifesaving sports are not over, with the pool lifesaving season having commenced at:

The inflatable rescue boat (IRB) racing season kick off at:

"Congratulations to everyone on the successful Aussies and season 2021-22. We can't wait to see you back on the beach next season." Ms Simpson concluded.