The airport, along with Bairnsdale and Mallacoota airports, is managed by East Gippsland Shire Council. 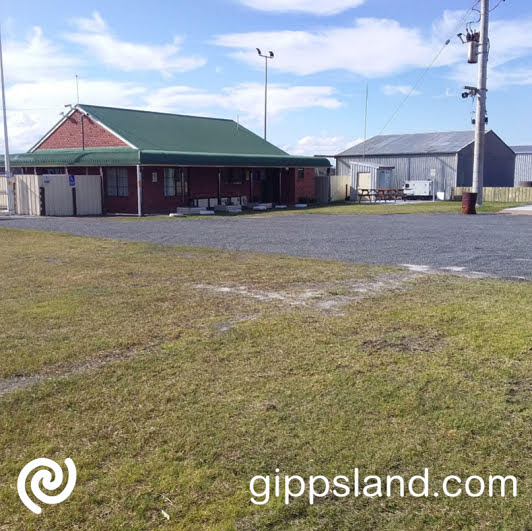 The terminal at Orbost Airport, Bairnsdale Airport previously won Small Regional Aerodrome of the Year in 2018

Orbost Airport is a code 2 Airport with a singular runway, terminal building, airbase and aircraft hangars. Generally, it has 1000 aircraft movements a year, but this increases significantly in summer when it is used for firefighting activities.

The judges highlighted the integral role of Orbost Airport in the emergency response to the 2019-20 Black Summer bushfires. During the fires there were over 200 aircraft movements daily across Council's three airports.

Valuable assets for our region

AAA Chief Executive James Goodwin said the role Orbost Airport played during the bushfires showed how critical airport infrastructure was to the entire community in times of disaster and emergency.

Mayor Cr Mark Reeves said Council was very pleased to see its efforts recognised. "In a vast shire like East Gippsland, our airports are incredibly important. They link us to aerial firefighting and other emergency services, as well as health services and tourism. Of course, aviation can also be a great leisure activity,"

"During Black Summer, Orbost Airport played an instrumental role in supporting the air-based fire attack works and ensuring the personnel and materials were brought in to support this critical work. It has continued to play an important role during COVID ensuring that community members needing medical support could be air-lifted to hospitals and specialist appointments despite the restrictions." Cr Reeves said.