Stadium 4 Cinema Leongatha and Warragul Cinemas get grants of up to $60,000 as part of the $20M SCREEN Fund

Morrison Government's support for the recovery of the arts and entertainment sector in Monash, with $120,000 awarded to two cinemas.

The Morrison Government continues to support the recovery of the arts and entertainment sector in Monash, with $120,000 awarded to two cinemas under the first set of grants from the second round of the $20 million Supporting Cinemas' Retention Endurance and Enhancement of Neighbourhoods (SCREEN) Fund. 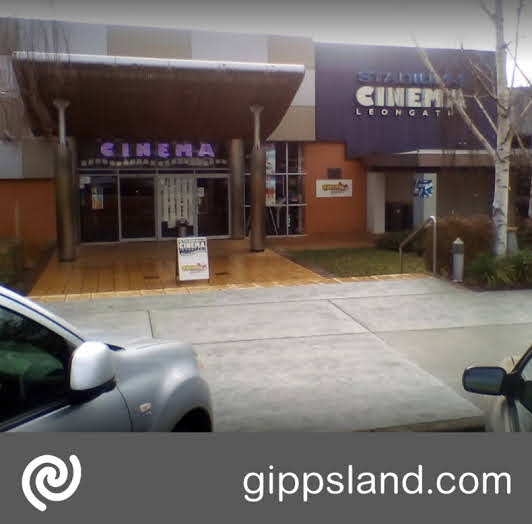 Minister for Communications, Urban Infrastructure, Cities and the Arts, the Hon Paul Fletcher MP, said a total of 125 independent cinemas across the country would receive a share of $7.3 million from the latest round of SCREEN Fund grants to support their resurgence from COVID-19 disruption.

Minister Fletcher said, "Independent cinemas are a vital component of Australia's economic, social and cultural wellbeing, which is why we continue to provide one-off business continuity grants to support the cinemas resurgence from prolonged closures and capacity restrictions."

"The Morrison Government has committed $17.7 million to date from the SCREEN Fund to support 200 independent cinemas across the country to keep their doors open, continue offering employment opportunities, and carry on showcasing diverse stories to entertain their communities." Minister Fletcher said.

Federal Member for Monash Russell Broadbent said the latest grants would allow independent cinema operators to keep providing a popular, low-cost and COVID-safe way for people to go out and enjoy a movie as part of their local community.

"I'm pleased to announce that Stadium 4 Cinema Leongatha and Warragul Cinemas have been approved for grants of up to $60,000 as part of the Morrison Government's $20 million SCREEN Fund," Mr Broadbent said.

"This funding will enable them to recover from severe disruption that has largely impacted their revenue streams, and work towards restoring normal operations as COVID-19 restrictions ease." Mr Broadbent said. 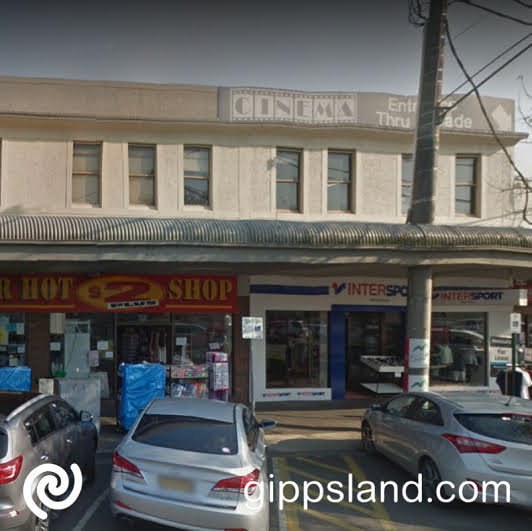 Warragul cinemas will be receiving $60,000 support from SCREEN funding

Administered by Screen Australia, the Government announced a second round of the SCREEN Fund in December 2021 to support independent cinema operators with grants of up to $85,000 if they have experienced significant declines in revenue due to the COVID-19 pandemic.

SCREEN Fund applications are open until 30 April 2022 or until total funds are committed. For more information and to check eligibility, visit the SCREEN fund round 2 page.