Member for Morwell, Russell Northe has last week in Parliament questioned the Minister for Planning as to when a decision on the proposed Delburn Wind Farm is likely to be made.

It is understood the Minister is currently in receipt of the appointed independent planning panel's final report with the community eagerly awaiting an outcome. "Since this proposal was first touted there has been considerable feedback received by my office from local residents with some supportive of the proposal but in the majority, people have expressed a variety of concerns varying from complaints pertaining to noise, visual amenity, fire risk and impacts to landowners including diminishing valuation of their property." 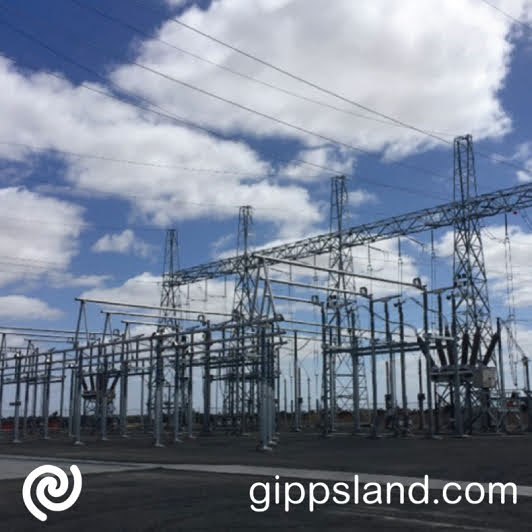 Mr Northe commenced, "Whilst I appreciate these are difficult and complex decisions, I do hope the Minister has taken on board the issues raised by members of our local community and evidence tendered to the planning panel."

"Whether that activity be coincidental or otherwise, what we can't have is a situation whereby such a monumental decision is made without due process, and proper community consultation which unfortunately occurred in such appalling fashion with respect to the Chunxing battery recycling plant in Hazelwood North" Mr Northe said.

Mr Northe continued, "Given such strong community interest in the Delburn Wind Farm; the minister and the government must communicate with our community as to what is the current status of this project, when a decision is to be made and whether all associated information will be released publicly." Mr Northe concluded. A link to Mr Northe's speech can be found at the parliamentary debates page.