The state Labor government has made a stingy and desperate grab for cash by making the lotto harder to win.

Changes to increase the government's tax cut from OzLotto by adding extra numbers to the draw have reduced a punter's chance of winning from one chance in 47 million to one chance in 63 million. Shadow Minister for Gaming and Liquor Regulation Steph Ryan said State Labor was out of cash and desperate to plug budget blackholes. 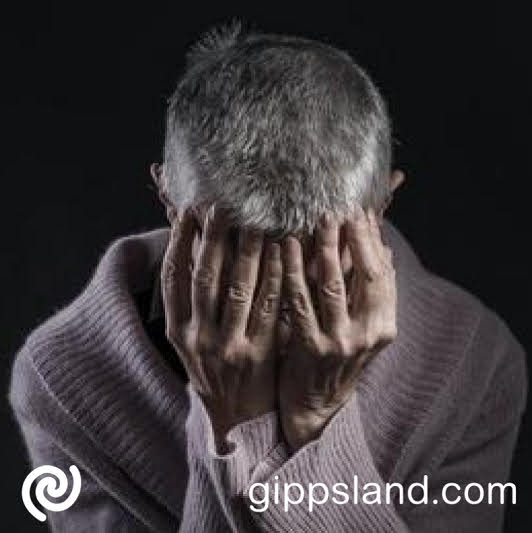 Ms Ryan said with gaming venues closed over COVID, more Victorians had turned to the lotto which also meant the government would rake in more in tax revenue

Making it harder to win

Ms Ryan said, "The state Labor government is swimming in debt and raiding the pockets of people chasing the Australian dream of winning the lotto by making it harder to win. Adding numbers means people are less likely to win division one, leading to bigger jackpots."

"Bigger jackpots mean more ticket sales and in turn more tax. State Labor is addicted to taxing its way out of the generational debt bill, its mismanaged major projects and wasteful spending have pushed on Victorians." Ms Ryan said.

Three years ago, the government was collecting $440 million from lotto taxes (2017-18 year). Last year the revenue from public lotteries was $615.4 million (2020-21). This is an increase of $175.4 million. "Who doesn't dream of winning the lotto to buy a house or pay off their mortgage, but by putting in these extra numbers, state Labor's crushed Victorians' dreams." Ms Ryan said.

"The Andrews Government can't manage major projects, leaving yawning black holes in the budget that it's desperate to plug at any cost to Victorian taxpayers. Only a change in government in November will end Labor's wasteful spending so we can spend more on our local hospitals, schools, roads and emergency services." MS Ryan said.