The Gippsland Hydrogen Cluster was launched today during an online event by its auspicing body the Committee for Gippsland.

With seed funding provided by Federal Government's National Energy Resources Australia, and the Victorian Department of Environment, Land, Water and Planning the Cluster is focussed on bringing industry together and building a competitive clean hydrogen industry in Gippsland that will create jobs, secure investment, generate export income and help lower emissions. 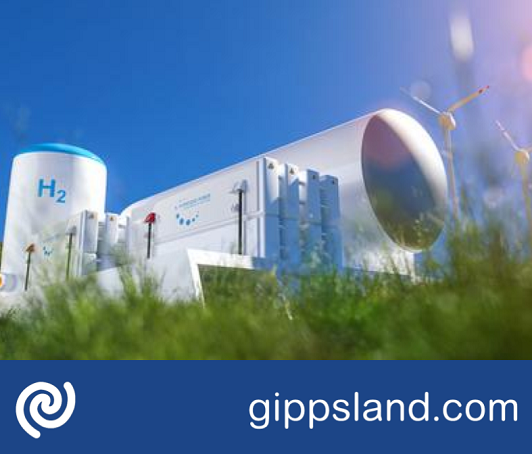 Hydrogen technology clusters build the skills, capability and commercial opportunities needed to develop a thriving hydrogen economy, connecting directly with the national network, it will will help position Victoria's hydrogen economy on an international stage

Committee for Gippsland CEO, Tony Cantwell said that today's launch is about making sure Gippsland continues to be a major energy centre for Victoria and Australia well into the future. "Hydrogen will be a critical fuel as Australia seeks to decarbonise, and Gippsland can play a central role," Mr Cantwell said

Chair of the Gippsland Hydrogen Cluster Advisory Committee, Jon McNaught said that Gippsland was well positioned to be a key player in Australia's developing hydrogen sector. "With world class energy resources including coal, gas and renewable energy, skilled workforce and strong industrial and agriculture base, Gippsland has everything needed to participate in the emerging hydrogen economy." Mr McNaught said.

Speaking at the launch, Dr Alan Finkel, the Special Advisor to the Australian Government on Low Emissions Technology and former Chief Scientist discussed the importance of hydrogen as Australia and the world seek to decarbonise, highlighting the importance of local communities supporting the sector.