Parks Victoria has yet again failed to provide accurate information on the rebuild of the Thurra River Bridge.

Parks Victoria has yet again failed to provide accurate information on the rebuild of the Thurra River Bridge two years after the fire. Last month it said the job was ready to go to tender - when it was not. 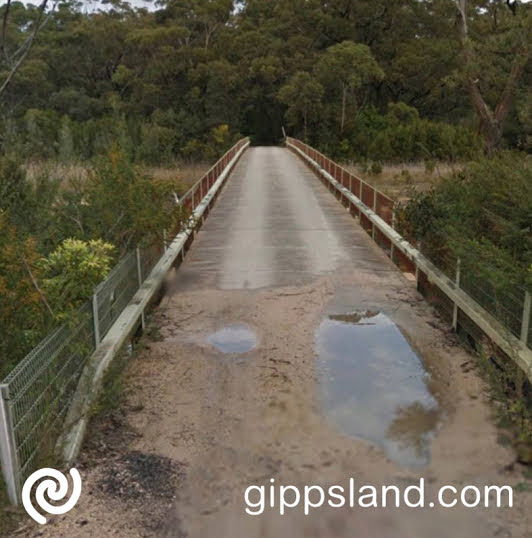 Not ready to go out, and still not out

Gippsland East MP, Tim Bull, said the lack of knowledge and incorrect information was an embarrassment. "First of all, the Parks CEO referred twice to the bridge being to an island, where it is simply a bridge over the river, but that was not the worst of it. When being questioned on why it had taken almost two years for the tender to go out, the response was "I can assure you that it is ready to go out".

"Pressed for a specific date, the response was "I will have to take that on notice." Well here we are a month later and the recently received response shows the tender was not ready to go out at all - and is still not out," said Mr Bull.

Four years after the fire

The response says: "Parks Victoria will finalise the detailed design for approval by the forensic engineer, in early December 2021, following which Parks Victoria and DELWP will progress the tender".

"In other words, it was not ready to go out at all, it still needed finalising and here we are a month later, and it is still not out. At this rate these fools will be lucky to get it built before the next fire." Mr Bull said it also beggared belief the bridge would not be built until the end of 2023 - that is almost four years after the fire."

Just no respect from this city

Mr Bull also said, "They say it is complex, but a good bridge was built there over 30 years ago, and it never took four years. You just can't tell me they would not have had this done long ago if it was in Melbourne. Access to the Thurra River Campground and Point Hicks is important for the Cann River economy and four years, in anyone's language, is just not good enough."

"They tell us repeatedly it is a 'priority project', but they take us for fools. It does not take four years to build a priority bridge. A few years ago, the Labor Roads Minister referred to East Gippslanders as 'banjo playing dingbats'. There is just no respect from this city centric government." Mr Bull said.