Extension of Victoria's seasonal worker deal with Tasmania is long overdue, but the 1500 places announced today is a band aid solution that won't make a dent in the tens of thousands of vacancies across the sector.

The paperwork to extend the deal has been sitting on the Premier's desk for three weeks, leaving Victorian farmers weeks behind in getting workers into 14 day's quarantine and on-farm. 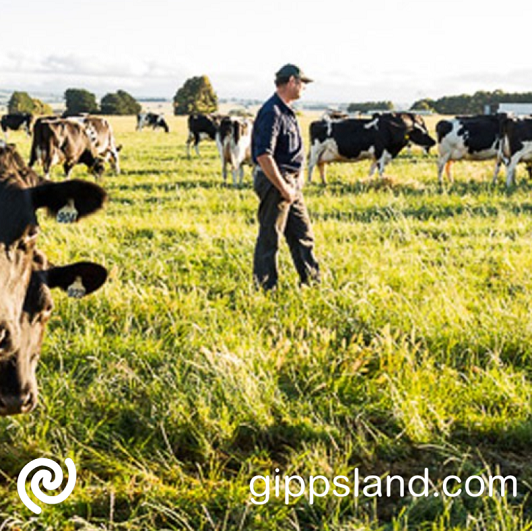 Seasonal agricultural workers are essential to boost the agriculture industry during some of its busiest times, the agreement will not impact the number of seasonal workers required with those workers continuing to be prioritised

Leader of The Nationals and Shadow Minister for Agriculture Peter Walsh said the Andrews Labor Government's delays had pushed farmers, who are just weeks away from harvest, to breaking point. "Workforce shortages are crushing the livelihood of our farmers and Victoria's $16 billion agriculture industry, but the Andrews Labor Government has delivered little hope today."

"The pandemic's left our fruit and vegetable growers, wool producers, grain growers and meat processors tens of thousands of workers short - but Labor Agriculture Minister Mary-Anne Thomas is missing-in-action with no plan to get the workforce Victorian agriculture needs." Mr Walsh said.

The Federal Liberal and National Government recently announced a dedicated ag visa to fast-track the arrival of workers to Australian farms, with State and Territory governments to continue to be responsible for quarantine arrangements.

The Commonwealth's program will be demand driven. Mr Walsh said the Andrews Labor Government must sign up, as a priority. "Daniel Andrews and his Agriculture Minister have sat back while farm worker shortages got worse. More than 12 months on and Labor still doesn't have a long-term solution that will give Victorian farmers certainty for the season ahead. The harsh reality is Victorian farmers need far more workers than the Labor Government has finally agreed to provide." Mr Walsh said

Mr Walsh also said, "A long-term plan should include the Victorian Government signing on to the Commonwealth's ag visa program and making sure that the new quarantine facility at Mickleham has places dedicated to farm workers when it comes online at the end of the year."

"Victorian farmers deserve better than living with the constant worry that their hard work will be for nothing because the Andrews Labor Government can't be bothered doing its bit."