Ready, set, play in new playgrounds for Longwarry and Yarragon

New playgrounds in Longwarry and Yarragon are ready for play these school holidays after receiving their final tick of approval. 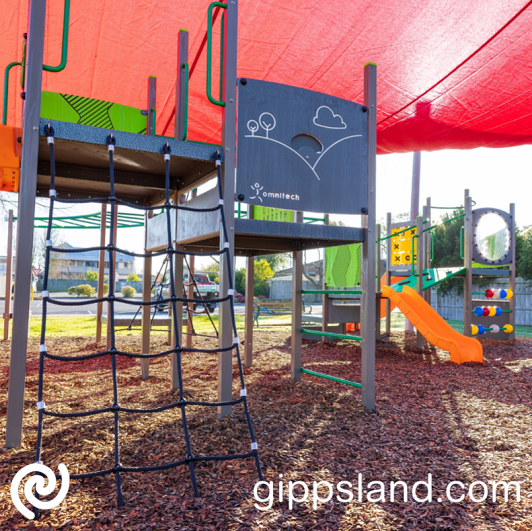 Yarragon's new Howard Park playground boasts three slides, monkey bars, spider climbing net and a rock-climbing feature wall. The existing shade sails have also been replaced. Both playground designs were shaped by community feedback received in late 2020, including the playground experts at Schools and Kindergartens. The renewals were completed under the Playground Equipment Renewal Program, part of Council's $32.2 million budget for infrastructure works this financial year.

Set for a make-over

Playgrounds set for a makeover next financial year include:

Local families will have opportunity to have their say and shape the design of the playgrounds. The Playground Equipment Renewal Program is in addition to this year's $1.48 million upgrade of Civic Park, Drouin, which is now open to the public.

Mayor Cr Danny Goss said, "Council is proactively renewing its playgrounds to ensure that every Baw Baw Shire family has access to an engaging, safe, and most importantly, fun space to play." 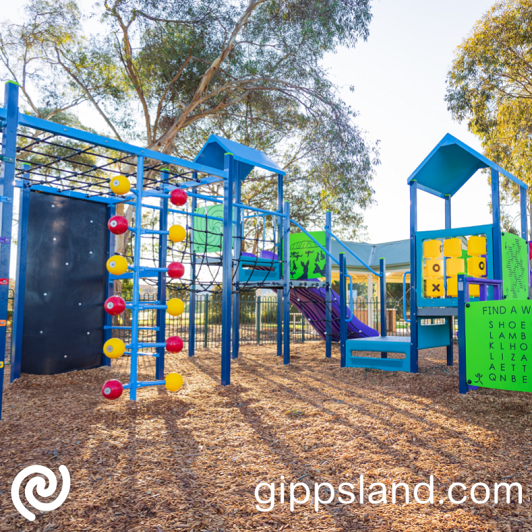