Southern Rural Water (SRW) has refused an application made for a short-term amendment to extend a pumping trial under existing groundwater licence at Anglesea.

In the assessment of all matters required under the Water Act 1989, SRW had regard for public submissions and identified that the purpose of the application was not sufficiently established. 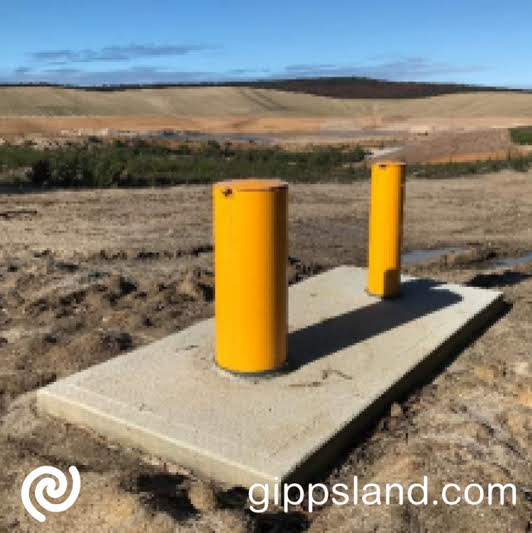 Alcoa applied for the extension of the pumping test to undertake a further six months of pumping, which is then refused by the Southern Rural Water

The short-term nature of the proposed application precluded a detailed assessment of broader considerations, including:

On the balance of all factors, the application was refused. Southern Rural Water Managing Director Cameron FitzGerald said the application to extend a currently approved licence for the pumping trial of 1500 ML of groundwater until 31 March 2023 has undergone a rigorous and transparent process.

"In assessing the application to amend the licence, we considered whether the trial extension would yield new information beyond that recorded through the pumping that has been completed," Mr FitzGerald said.

Mr FitzGerald also said, "The aquifer has recovered back to pre-trial levels, and it is our view that further pumping would yield similar results." The initial amendment application, approved in September 2020, was granted on the basis the water would be used for a near continuous 12-month pumping trial to allow testing of the feasibility of using groundwater to fill the mine void.

Groundwater monitoring was undertaken across 28 bores with data the main output of the pumping test. This data has been used to build the Anglesea groundwater model to inform how water moves through the Upper Eastern View Formation aquifer.

Mr FitzGerald said, "We sought advice from the independent technical panel we appointed to review the development and calibration of the groundwater model."

"They advised that additional information would be of limited benefit because there is sufficient data to have developed and appropriately calibrated a groundwater model that can inform any potential future application for licence amendments."

"I can assure the community that should we receive an application to amend a groundwater licence for the long term, it will also be subject to a robust and transparent process, ensuring the community and stakeholders an opportunity to provide submissions." Mr FitzGerald said.