Independent MPs have joined with Labor MPs to pass a new housing tax.

Independent MPs have joined with Labor MPs to pass a new housing tax that will "drastically push up the price of new homes" in the Latrobe Valley and Gippsland to feed "the Government's tax addiction". The windfall gains tax (WGT) passed State Parliament on Thursday, despite strong opposition from Liberal and National MPs after experts predicted it will add tens of thousands of dollars to the price of a new home in regional Victoria. 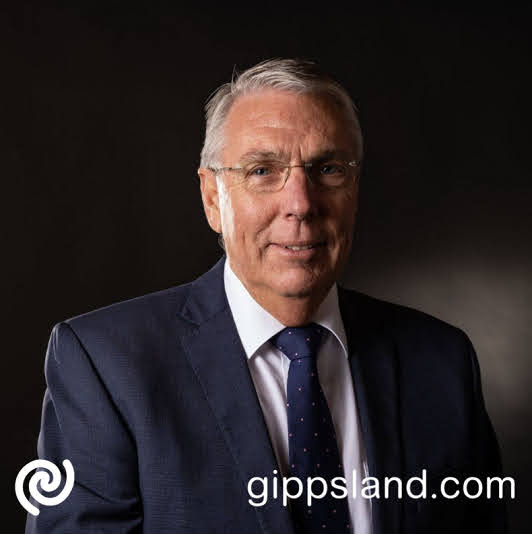 Instead of paving the way for Victorians to own their own home, the Labor Government's dreaming up new taxes that will price them out altogether

Rural landholders will be slugged a 50 per cent tax on sales uplifts of $500,000 or more on any land rezoned from farming to rural residential, residential or commercial. Leader of The Nationals and Shadow Minister for Regional Victoria Peter Walsh said the tax dealt a devastating blow to the future of the next generation of Victorians trying to own or build their first home.

"This tax will be passed on to the people who can least afford it - young Victorians and Victorian families who have spent their life carefully saving to build or buy their own home."

"The squeeze on land availability in the Latrobe Valley and Gippsland has already created long delays for vacant blocks, while rental vacancies are at all-time lows. This is the worst possible time for the Labor Government to be making it harder and more expensive to get into the housing market." Mr Walsh said.

The Opposition attempted to pass amendments to the bill that would have reduced the tax rate and forced the Government to redirect revenue generated in regional Victoria back into the local government area it was collected from.

But Mr Walsh said the support of independent MPs in the Parliament blocked the amendments which would have eased the levy on rural and regional Victorians.

Mr Walsh said, "The experts are saying Labor's tax will cost regional Victoria at least 2700 new homes, 9500 direct jobs and more than $2.7 billion in lost economic output. Regional councils have condemned the tax as a handbrake on development that will further compound the housing supply shortage."

"Instead of new taxes, the Government should be adopting The Nationals' plan to fast-track 50,000 new regional lots to market by boosting skills resources at rural councils and untangling the ministerial approvals process." Mr Walsh said.