Works to remove and replace the deteriorating Elm trees on the south side of Queen Street, Warragul will be postponed following a final review of the Heritage Overlay conditions affecting the trees. 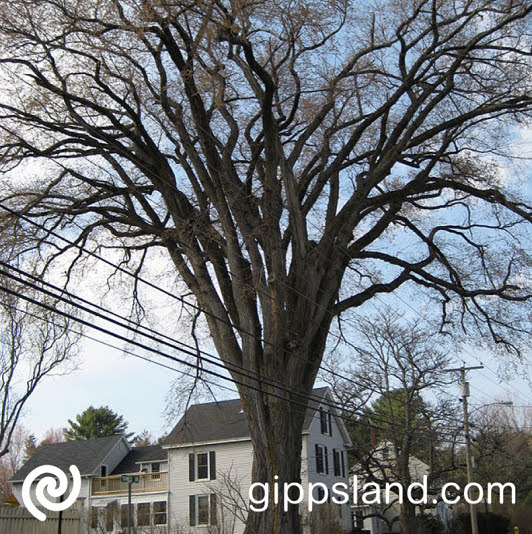 Replacement works of Elm trees on Queen Street with subsequent road closure, have been postponed until further notice

Following an independent arborist's assessment and report that the deteriorating trees pose a risk to public safety, a decision was reached in early August to schedule works to remove and replace the four mature Dutch Elms and one semi-mature Golden Elm with harder Chinese Elms.

However, a final review of the Heritage Overlay affecting the trees has revealed that further planning assessment will be required before works may proceed. The works had been scheduled to take place on Sunday 28 August, with the south west-bound lane of Queen Street set to be closed for the duration. These works, and the subsequent road closure, have been postponed until further notice.