Tonimbuk man, Vern Hughes, was pipped at the post in 2018 by the Shooters Party's Jeff Bourman for a seat in the Victorian Legislative Council for Eastern Victoria. This time, Mr Hughes is determined to win the seat in the state's upper house. 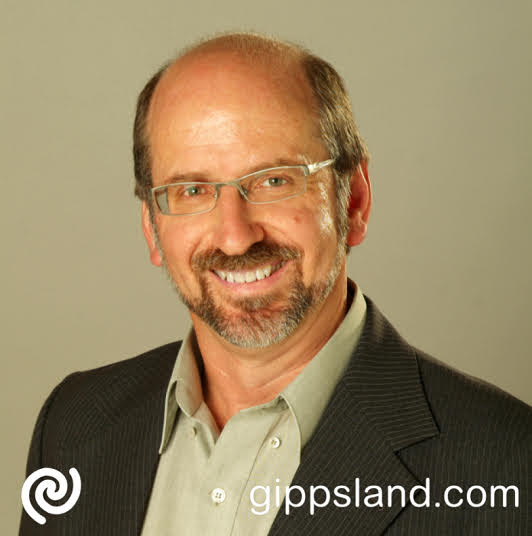 Vern Hughes, a community worker who has worked in NGOs, church agencies, co-ops and social enterprises and is determined to win the seat in the state's upper house

Aiming for a better governance

Vern Hughes will be an Independent Candidate for a seat in the upper house for Eastern Victoria. Five members will be elected across 450,000 of Eastern Victoria. "We have not had a strong voice in Parliament for this region in the last four years", said Mr Hughes. "Labor and Liberal serve their parties not the people, and the Shooters are a one-issue fringe party".

"We've had incompetent government by out-of-touch career politicians. They've made a mess of everything they've touched. Small businesses have been to hell and back. Parents have watched the quality of schools deteriorate. Roads and infrastructure across the region have fallen away. Mental health services are ineffectual."

"Meanwhile, the cost of living for ordinary families is sky-rocketing. The state's debt is over $167bn. Council rates in regional Victoria now average $2535 on a $700K home, while those in Melbourne will pay $1099." Mr Hughes said.

Mr Hughes as a community worker

Mr Hughes aims to represent the sensible centre in politics - families, communities, small businesses and voluntary associations. He is a community worker who has worked in NGOs, church agencies, co-ops and social enterprises.

He founded the Social Entrepreneurs Network in 2000, and led the development of social enterprises in Victoria. He developed Australia's only consumer-run primary health care centre in the 1990s. He was Director of the Uniting Church's Hotham Mission. He was Director of the Co-operative Federation of Victoria, a peak body of co-ops and mutuals.

Mr Hughes has a 14-point policy platform which outlines a people-centre approach to fixing the problems in the state's governance. His Five Key Messages are:

Mr Hughes is Director of Civil Society Australia and Convenor of The Sensible Centre.