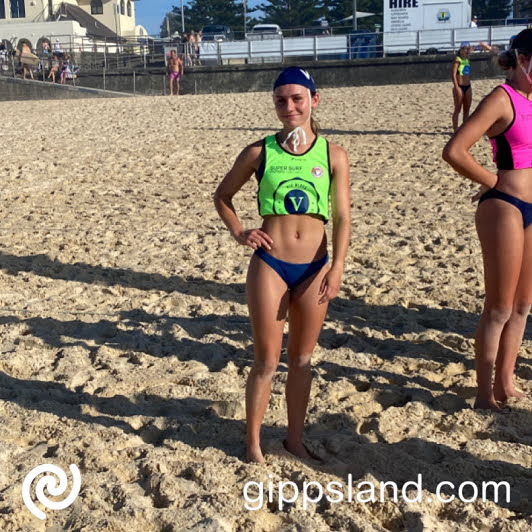 For the first time ever, Victoria fielded two teams in the event, Victoria White, which featured Jackson competing in the beach events, and Victoria Blues, who battled it out against teams from New South Wales, Queensland and South Australia over three days of competition.

Unfortunately, day three of competition was cut short due to a tsunami warning, but Victoria was still able to put in two days of solid competition in the water and three days on the sand.

Each event saw points accrued for the teams, with Victoria Blues finishing in 10th and Victoria White finishing 12th at the event's conclusion. LSV athlete Jessica Jackson said, I'm so proud to have represented my state and come away with two third places in the A final of the women's beach flags.

Raising the curtain for something as iconic as the Kellogg's Nutri Grain Ironman and Ironwoman Series was an awesome experience and it was great to put my training to the test against some of Australia's best athletes. 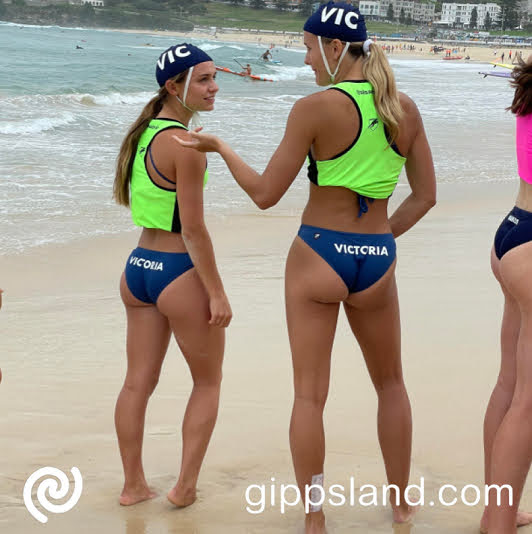 Proud with the athletes and their achievements

LSV director aquatic sport Aaron Green said, "Life Saving Victoria is incredibly proud of our athletes for their enormous efforts at the SLSA Super Surf Teams League. To make one of the teams is an achievement in itself, so to see Jessica come away with two third places in the women's beach flags is fantastic, especially after such a disruptive two years for our athletes with COVID-19 lockdown impacts.

As well as raising the curtain for the iconic Kellogg's Nutri Grain Series, which boasts our sport's athletes, including former Victorian Harriet Brown, they also raced in one of the events, the Ocean. 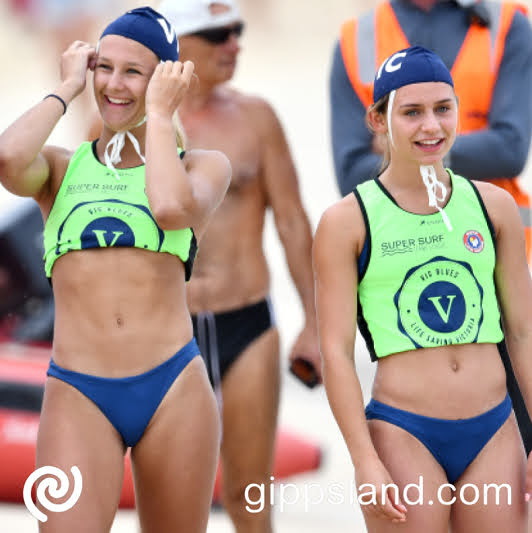 Relay, that SLSA will take to the International Olympic Committee as they bid for lifesaving sports to be a part of the 2032 Brisbane Olympic Games. It is incredible to think that in ten years' time, we could be seeing Victorian athletes lining up for board, surf, ski and sprint races like they were at North Bondi this weekend for an Olympic gold medal.

We thank our athletes for their outstanding efforts and attitudes over the weekend, their clubs and families for their support as they excel in their chosen sports. A special mention and thanks must also go to Sonia Kinsey and Cliff Goulding who were the respective Victorian team manager and head coach for the competition. 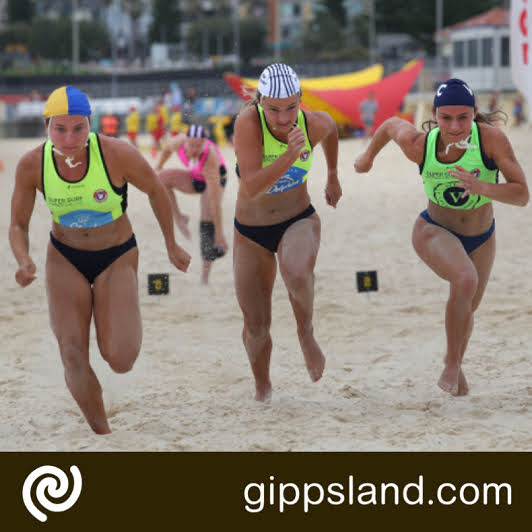 Jessica Jackson (second from left) in the women's beach sprint

Results of the competition

Listed below is the list of the competition, and they are as follows:

Friday 14 January - round one 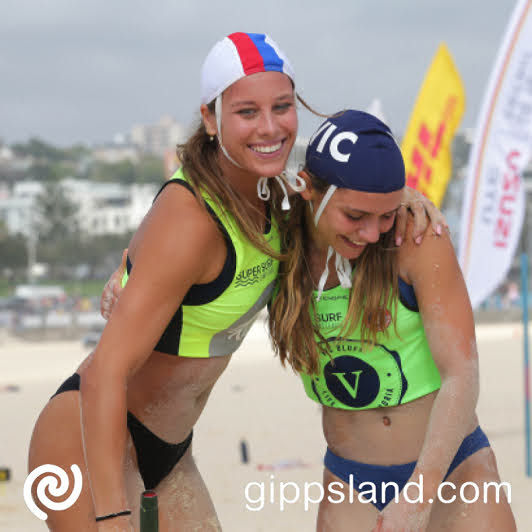