Council is grateful for those who participated in the environmental effects statement and IAC hearing processes.

East Gippsland Shire Council Mayor Cr Mark Reeves has thanked Minister for Planning Richard Wynne for announcing his decision on the proposed Fingerboards Mineral Sands Project. "The Minister's assessment that the project would have unacceptable environmental effects vindicates the adopted position Council had taken. This decision gives our community some clarity on the future and an opportunity to move forward after a lengthy process," Cr Reeves said. 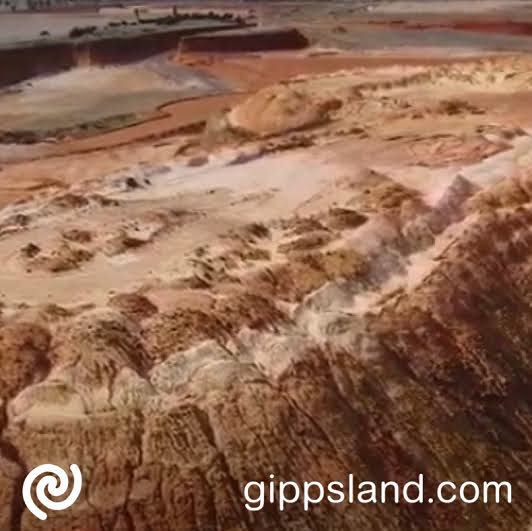 Cr Mark Reeves said, "I strongly believe that the previous council's decision to have an independent technical assessment prepared on the potential impacts of the proposed mine, and the decision by the current council to highlight the deficiencies in the project have assisted the Minister in making this determination."

"Council had documented its serious concerns about the mine, in particular the threat it posed to endangered species and ecological communities, the potential for ground and surface water contamination, dust and radiation pollution, impacts on the surrounding road networks and the potential diversion of water from East Gippsland's most productive agricultural land."

"Council thanks everyone who participated in the Environmental Effects Statement and IAC hearing processes, for their interest in the future of our community."Mr Reeves said.