A vision for a thriving and productive region with an opportunity to be a clean green thriving economy.

In the lead up to the upcoming COP26 meeting in Glasgow, Councillors from across Melbourne's south-east have called on the Australian Government to commit to an ambitious 2030 emissions reduction target and a clear plan to achieve it. 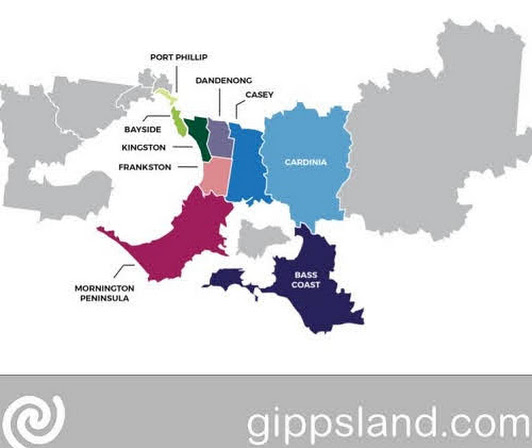 Councillor Michael Whelan, Chair of the SECCCA Councillor Advisory Group stated that, "A 2050 emission reduction target is welcome but without an ambitious 2030 target and a clear plan to get there we are just kicking the can down the road.

The opportunity for Australia to lead the way and become a clean green thriving economy will not wait for the coal to run out. The foolish part of inaction is that we are missing an opportunity to lead the world in retooling our economy. I am inspired by Minister Kean's new strategy for hydrogen and investment in green energy.

In Paris, Australia committed to containing global temperature increases below 2 degrees and preferably to limit warming to 1.5 degrees above pre-industrial levels. We are currently on target to exceed 3 degrees. A stable climate must be a primary priority for all levels of government."

Efforts needs to be clear and decisive

Cr Whelan said, "Communities across the south-east region and around the world are right now experiencing the devastating impacts of global warming and these impacts will worsen if the increase in emissions is not halted. Councils in the region have declared a climate emergency, set ambitious emission reduction targets and developed clear plans to achieve them. States have also given clarity on how they will achieve emissions reduction."

"The Australian Government's response to global emission reduction efforts needs to be clear and decisive. Australia's commitments must reflect the scale and scope of the challenge - simultaneously an existential threat to our human civilisation and the biodiversity of the planet. It also presents the greatest economic opportunity since the invention of the internal combustion engine," said Cr Whelan.

The South-East Councils Climate Change Alliance (SECCCA) is made up of nine local governments in the south-east of Melbourne. SECCCA Councils span the metropolitan, peri-urban and rural divide and have some of the fastest growing residential developments on the fringe of metropolitan Melbourne. Together, SECCCA Councils serve over one million residents. Through SECCCA, these Councils collaborate to act on climate change. This action includes mitigation and adaptation projects and advocacy for the community.

SECCCA's vision is for a thriving and productive south-east Melbourne region that has a safe and sustainable climate. Together with a majority of member councils, SECCCA has declared a Climate Emergency recognising the existential threat climate change poses to our communities and our environment, and calls for urgent action to address the risks. Councillor Michael Whelan is Chair of the SECCCA Councillor Advisory Group and Deputy Mayor Bass Coast.