Record high number of drownings for 2020/21 in Victoria 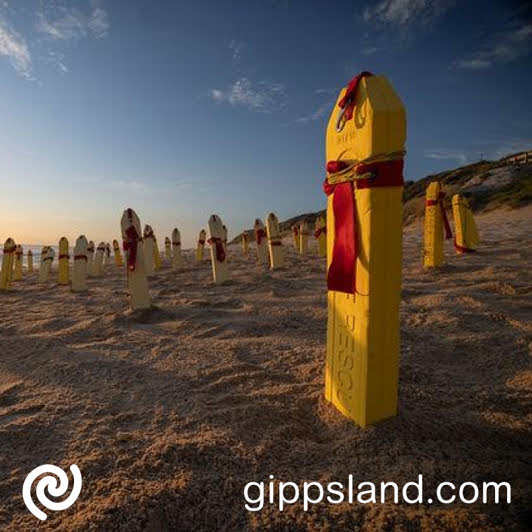 Statistics contained within the report

The alarming report reveals the tragic circumstances behind Victoria's highest drowning toll in 20 years, noting that young children and men were overrepresented in drownings, and that 48 per cent of people drowned within their residential postcode.

Life Saving Victoria is honouring the 61 people who lost their lives to drowning and whose stories make up the report, including two-year-old Hunter Boyle, with a temporary memorial of 61 rescue tubes erected at Sandridge Beach today.

"While anyone can drown, no one should. Life Saving Victoria is urging the community not to become complacent, and to remember that these are more than just numbers, they are people," Dr Matthews said.

"Our intention in compiling this drowning report is to ensure that part of their legacy lives on to help prevent future drownings in Victorian waters. By examining areas of risk, we can help to inform our safety strategies and hopefully prevent further tragedy moving forward.

"Life Saving Victoria has been working closely with the government, the water safety sector and the aquatic industry to address a number of preventative measures, in a bid to stop people from requiring assistance in the first place."

Devastatingly, a quarter of the drowning deaths were children aged between zero and 14 years old. "It is even more heart-wrenching to highlight that of these fatalities, 15 involved children aged 0 - 14 years, equating to a quarter of all drownings and accounting for the highest age-specific fatal drowning rate this year," Dr Matthews said. 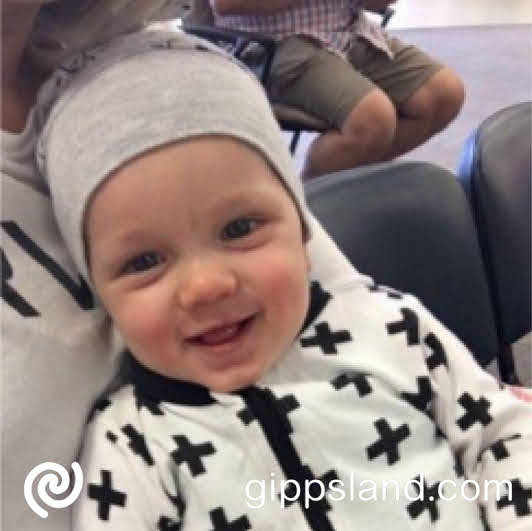 Hunter Boyle who was just two years-old, when he drowned at the dam on his grandfather's property

Ash Napolitano, mother of Hunter Boyle who was just two years-old when he drowned at the dam on his grandfather's property, knows firsthand the heartache that comes when a child is lost to drowning and is urging all parents and carers to know the risks.

"I can't describe the pain that comes with losing our boy, even after a year, it never gets easier. It's surreal to think that he is one of the numbers in this report, because he was and is so much more than that. I can't tell other parents or carers strongly enough, sometimes you can do everything to teach about being safe and it just takes that split second." Ms Napolitano said.

It has been incredibly overwhelming, but I've tried to channel some of this grief into positive change, by setting up the Hunter Boyle Children's Swim Program with the support of Kidsafe Victoria. Piloted in our hometown of Shepparton, our aim is to fund 12 months' worth of swimming lessons and water safety education to vulnerable children between the ages of 6 months - 12 years.

We know we can educate our most vulnerable little people about the dangers of water and support them to learn a life skill," Ms Napolitano said. Life Saving Victoria's message to all Victorians ahead of summer is to remember the reason you want to get back out of the water safely, and to keep kids away from danger.

Dr Matthews said, "Do not become a memory, please remember that a moment of distraction can lead to a lifetime of heartbreak. Actively supervise children around water in the home and when at the beach, river or pool."

"Stay safe by learning swimming, water safety and lifesaving skills, always seek out patrolled beaches and swim between the red and yellow flags. If boating or rock fishing, wear safety gear such as a fully-functioning, approved life jacket and gripped shoes, and remember that drugs and alcohol don't mix with water." Dr Matthews said.

Life Saving Victoria kicked off an extended life saving patrol season on Saturday 27 November, supported by the Victorian Government's largest ever investment in water safety. To find patrolled locations this summer visit beaches near you.